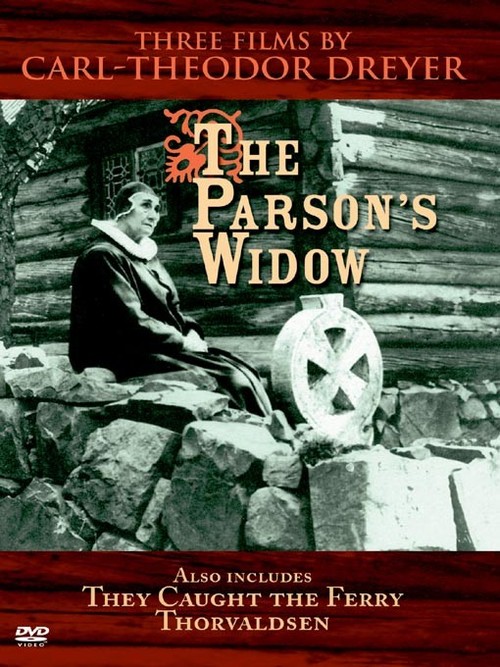 In a small Scandinavian village, poor divinity student Sofren (Rod) is angling for a job as the rural hamlet's new parson, partially to please his fiancee's father, who insists on it as a term of their union. Sofren manages to beat out two wealthier rivals with an inspired oration, but there's a significant hitch: the hire is contingent on his agreeing to marry Dame Margarethe (Carlberg), elderly widow of the previous minister.

An early silent film by the great Danish director Dreyer, best known for expressionistic masterpieces like "Vampyr" and "The Passion of Joan of Arc," "The Parson's Widow" is a light-hearted drama about a humble acolyte whose quest for a ministry — and the hand of his beloved Mari (Greta Almroth) — are foiled by an absurd custom. Alas, the couple prays for Margarethe's demise and end up learning a lesson in dignity from the aged, still vital woman. Shot in luminous black and white by George Schneevoigt, "Widow" has all the visual markings of Dreyer's great films, adroitly balancing comic buoyancy and spiritual wisdom with a master's touch.