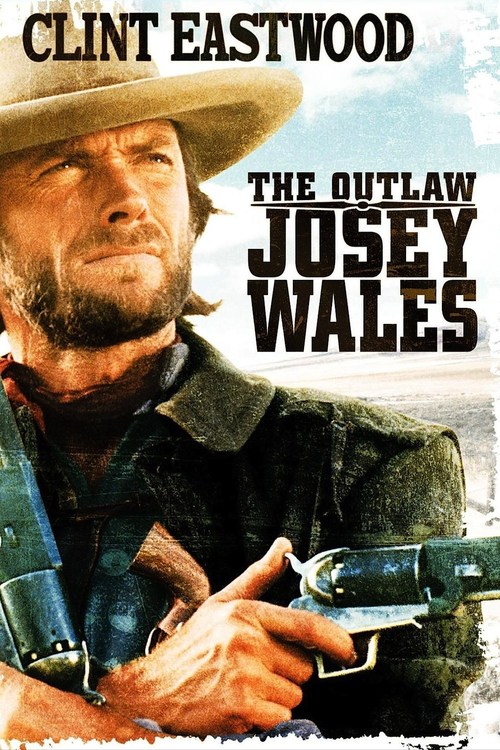 Missouri farmer-turned-Confederate soldier Josey Wales (Eastwood) becomes an outlaw when he refuses to surrender to "red leg" Union soldier Terrill (McKinney), the man responsible for murdering his wife and son. Pursued by U.S. cavalry and ruthless bounty hunters, Wales teams up with wounded rebel Jamie (Bottoms), then must defend the homestead of an elderly woman and her granddaughter when his enemies find him.

One of Eastwood's finest and most underrated directorial efforts, "Outlaw" leaves behind the actor's "Man With No Name" persona for a slightly more honorable, if no less laconic, hero out for vengeance. Though he's a wanted renegade with an agenda, Wales befriends a wry Cherokee, Lone Watie (Chief Dan George) and two settlers played by old-timer Paula Trueman and sultry Sondra Locke. Cheated of his own family, Wales forms — and then must defend — a make-shift community where trust and respect are the founding pillars. Great acting, exquisite photography, and an engaging story about alliances make for a rousing, thoughtful Western. Open your door to this "Outlaw."