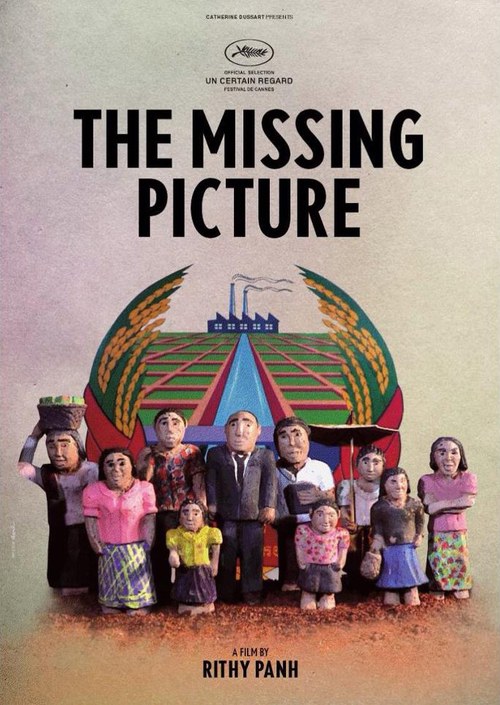 In April 1975, Pol Pot's Khmer Rouge seized Phnom Penh, the capital of Cambodia. Rithy Panh was 13 years old when he and his family, friends and neighbors were deported to agricultural work camps to be part of the Communist regime's "re-education" programs. What followed was four years of grueling deprivation, slave labor and mass executions. Over two million people died during this time, yet very little film or photography captured the horror. Panh seeks to fill in the gaps with his own memories... and clay figure dioramas.

Using small, hand-crafted figurines (by sculptor Sarith Mang) photographed on miniature sets, Panh recreates a startling picture of his childhood, with the anguished faces on the carvings standing in stark relief to the Khmer Rouge propogranda films that Panh uses to great effect. The director's voiceover is by turns poetic and ironic, especially as he quotes Pol Pot's hyperbolic speeches. Winner of the "Un Certain Regard" prize at Cannes, this artful, wrenching documentary was also nominated for a Best Foreign Language Film Oscar. It's compelling, challenging and crucial cinema — a picture you shouldn't miss.