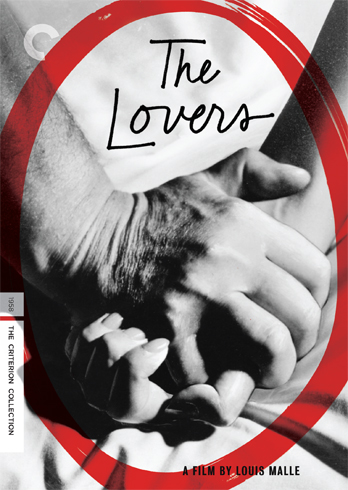 Bored with her polo-playing lover, and leading a humdrum existence with husband Henri (Cuny), housewife Jeanne (Moreau) experiences a catharsis when she spends a passionate night in the arms of the young and handsome archaeologist Bernard (Bory). The next morning, Jeanne begins to radically rethink the life she's been living. Will she indeed make a break, and is this true love?