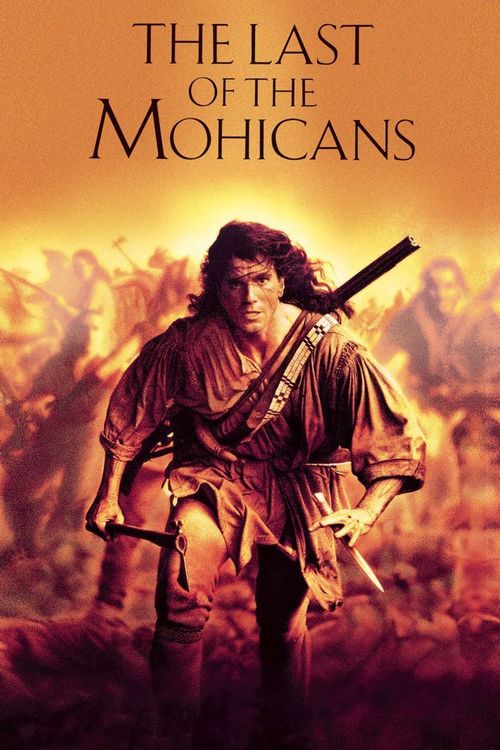 The Last of the Mohicans

The third cinematic re-telling of James Fenimore Cooper's classic book hurls us into the bitter conflict known as the French and Indian War. In the 1750s, Hawkeye (Day-Lewis), adopted white son of a Mohican Indian, becomes guide for a band of British colonials, including comely colonel's daughter Cora Munro (Stowe). After saving the Britons from death at the hands of a French-allied Huron war party, Hawkeye leads them to (presumed) safety at Fort William Henry, falling for Cora along the way.

The Last of the Unjust