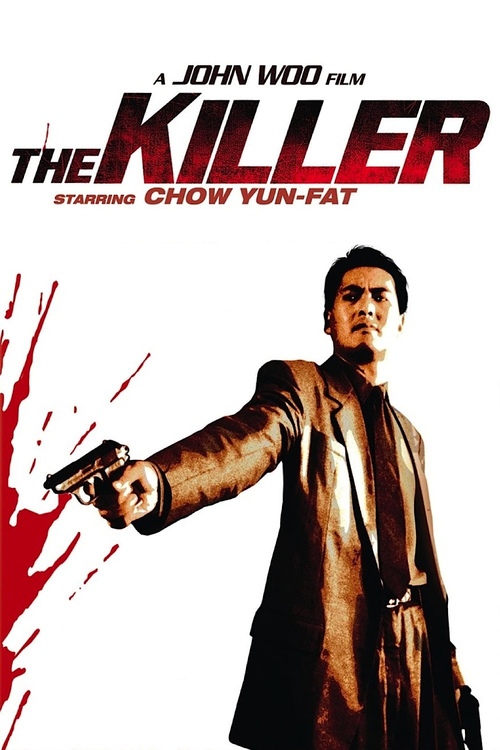 When a gorgeous torch-song chanteuse (Yeh) loses her sight during a shoot-out, guilty, self-flagellating hit man Jeff (Chow) takes on one last job so he can fund her restorative surgery. On his tail is a vice cop (Lee) determined to nab his shadowy, longtime nemesis. But the two become unlikely partners when the cop comes to understand Jeff's real motives and the mob decides to double-cross Jeff.

This head-spinning, hardboiled crime thriller combines a moral yarn about repentance and spiritual rehabilitation with a high-energy, bullet-riddled actioner, elegantly choreographed by Hong Kong super director John Woo. Chow Yun-Fat plays Jeff with a mix of angst and cool-killer precision. If you can imagine Marty Scorsese collaborating with Sam Peckinpah for an Eastern gangster flick, then you'll be somewhat prepared for the climatic, guns-blazing church shootout that closes this weirdly melodramatic and hugely entertaining film.