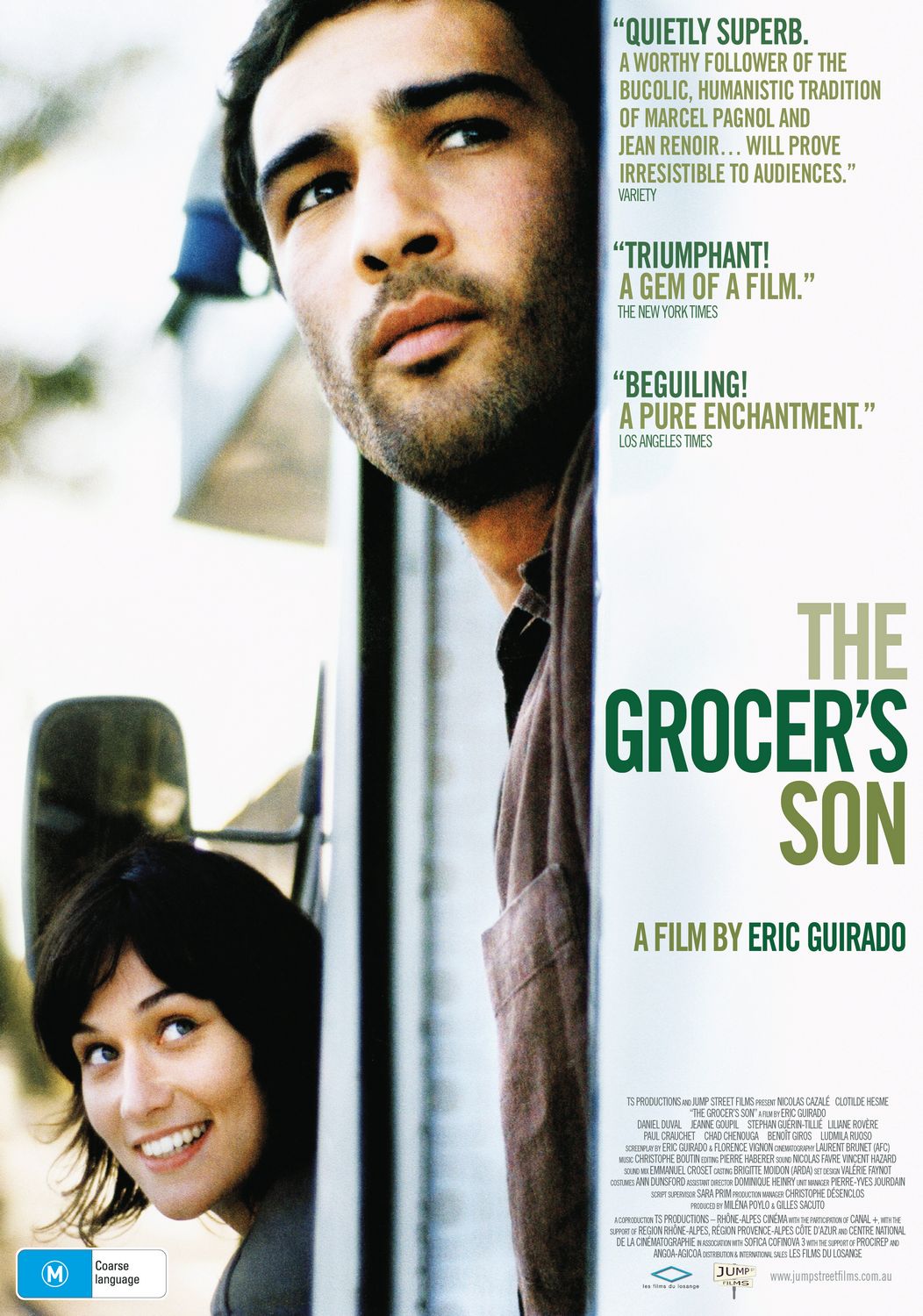 When Antoine (Cazale) moves to the big city, he believes he's left his rural life in Provence for good. Years later however, his father falls ill, and he must return home to care for him and take over the family business. This involves driving a grocery cart from one hamlet to the next, selling their provisions to a variety of gruff (but somehow still endearing) townsfolk. Antoine's prospects brighten considerably when he is joined by Claire (Hesme), an attractive free spirit for whom Antoine may feel something more than friendship. Together they discover the unexpected, rough-hewn charms of the countryside and its people.

This subtle, moving film about coming of age, family ties, and the simple, sturdy values of rural life was a huge sleeper hit at the French box office, and no wonder. Director Guirado pays loving attention to the famously lush landscapes of Provence, showcasing to dazzling effect one of France's most picturesque regions. The film's gentle comedy is well-handled by the intriguing pairing of Cazale and the lovely Hesme. Still, it's hard to beat those scene-stealing villagers, many of them non-actors that Guirado cast on location. The kind of small cinematic gem we see too little of, this is one "Son" to be proud of.