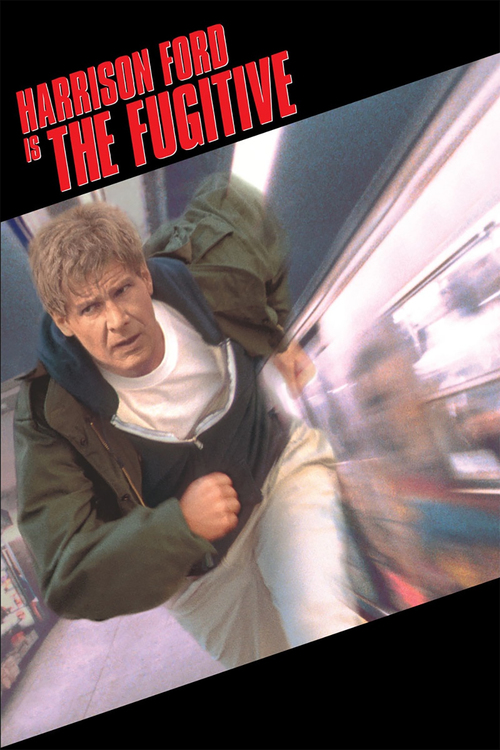 Andrew Davis's adaptation of the '60s TV series involves Dr. Richard Kimble (Ford), a prominent Chicago doctor accused of murdering his wife. The jury doesn't buy Kimble's story about confronting a one-armed man in his apartment the night his wife was killed, and he gets convicted. When Kimble escapes custody, he hunts the real culprit, and ace U.S. Marshal Sam Gerard (Jones) is assigned to track him down. Will Gerard nab Kimble before the doctor can clear himself?

"The Fugitive" stands as a textbook example of a first-rate thriller, buoyed by Davis's breathless pacing and a picture-stealing performance from Jones, who won an Oscar. Drawing from his Indiana Jones days, Ford is just right as the besieged hero always one step ahead of disaster, but Jones's Gerard, whose drive is offset by a wry, folksy humor, is intensely charismatic as the intrepid hound-dog on Kimble's trail. Over two decades after its initial release, it's worth another peek if you haven't seen it since. As to first-timers — well, it'd be a crime to miss it.