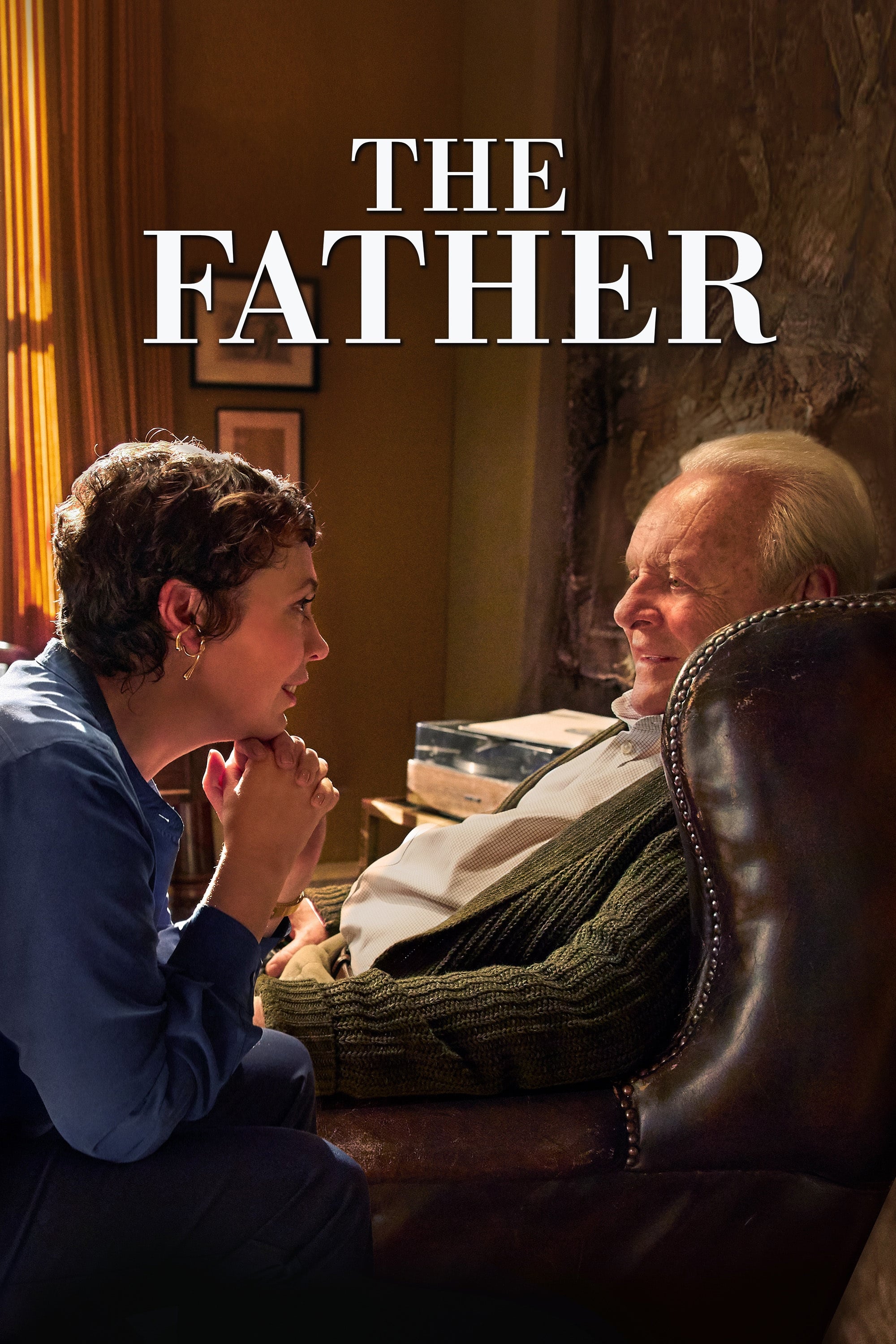 Octogenarian Anthony, a man of pride and intellect, finds himself increasingly frustrated and confused living with his devoted daughter, Anne (Colman), as his forgetfulness gives way to hallucinations. He cannot abide the helpers brought in to manage his worsening dementia, including Laura (Poots). It feels like each day, indeed each moment, he has to re-orient himself to his ever-shifting environment. Deep down, we sense Anthony knows he is gradually losing himself and all he holds dear.

Along with Christopher Hampton, director Zeller adapted his own play, and in doing so, fashioned another powerful, signature role for acting titan Hopkins. We feel deeply for Anthony, because Zeller allows us to view the action largely from his jumbled perspective — a conceit that works beautifully. Colman breaks your heart as his long-suffering daughter, whose now deceased sister Anthony clearly preferred and repeatedly asks for. The whole British cast plays off Hopkins beautifully, notably Williams as yet another caregiver, but in the end, this powerful, affecting film serves as a worthy showcase for one of the great actors of our time. And that’s no small achievement. By all means, honor this “Father.”

The Father of My Children