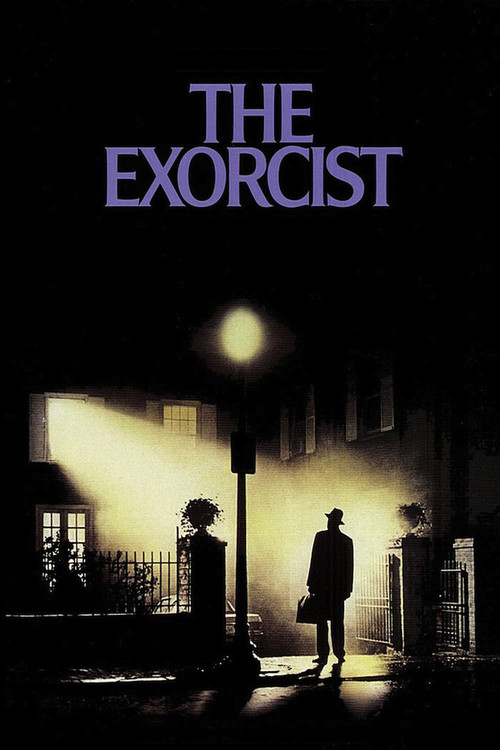 Actress Chris MacNeil (Burstyn) begins to see strange symptoms in only child Regan (Blair), which soon develop into violent seizures. The best medical doctors seem unable to detect a cause, and as her daughter's condition continues to deteriorate, a desperate Chris reaches out to spiritual sources for a solution, first enlisting Father Karras (Miller), and finally, Father Merrin (Von Sydow).

Director Friedkin's masterful adaptation of William Peter Blatty's best-seller is one of the most petrifying films on record. An ominous mood is established at the outset that quickly escalates to bone-chilling terror. Burstyn embodies the frantic mother, while Miller is the film's emotional heart as the tortured Karras; and young Blair would never again match her outing as the possessed child. Look for a solid late-career turn by Lee J. Cobb as a curious detective. To the uninitiated, beware — this is still strong stuff.