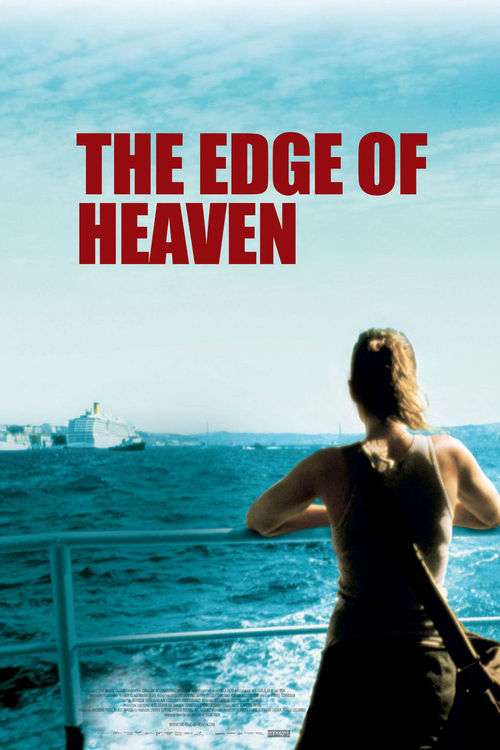 The Edge of Heaven

When the elderly Ali (Kurtiz) accidentally kills a Turkish prostitute (Kose) with whom he has been sharing his home, his son, Hamburg University professor Nejat (Davrak), travels to the woman's native country to find Ayten (Yeslicay), the grown daughter who believes her mother is working in a German shoe store. Unbeknownst to him, Ayten is a political fugitive who has just arrived in Germany, where she's taken refuge with love interest Lotte (Ziolkowska) and her family.

Fatih Akin burst onto the scene a few years back with his provocative cross-cultural romance "Head On." But with "Heaven," he has truly joined the ranks of great living filmmakers, concocting an extraordinarily sophisticated, deeply moving tale of intertwining lives that's the fullest expression yet of the writer-director's Turkish-German roots. With a perceptive script and sensational cast, including R.W. Fassbinder veteran Schuygulla as Lotte's conservative mother Susanne, Akin creates a criss-crossing story of love and tragedy that might beat anything you've seen in a theater lately.

The Edge of the World