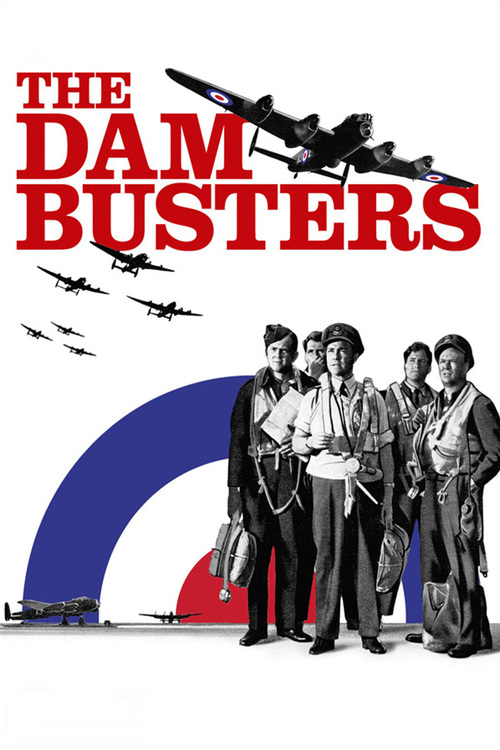 Obsessive inventor Barnes Wallis (Redgrave) believes he has found a way to create high-impact precision bombs that the RAF can use to destroy three important dams in Germany's Ruhr Valley. The only problem is, they must be dropped from exactly 60 feet at a precise velocity and distance to set them skipping across the surface of the water — and most of the top brass think he’s crazy. Luckily, flight commander Guy Gibson (Todd) has faith enough in the plan to train his best airmen to make the perilous, low-altitude bombardment.

Based on the book by Paul Brickhill, this engrossing, true-to-life film details the test-flight procedures and intense training behind Britain's first use of its innovative "bouncing bombs" in May 1943. Redgrave is fabulous as the dedicated, visionary scientist who fights for the facilities and funding to test his theory, and Todd plays the charming, heroic Gibson as an unflappable leader who knows exactly what the job requires of his top-notch crew. A cult hit long hailed as a war-movie masterpiece, "The Dam Busters" still lights up the screen, and the film's final bombardment sequence will have you clinging to the edge of your ejection seat.