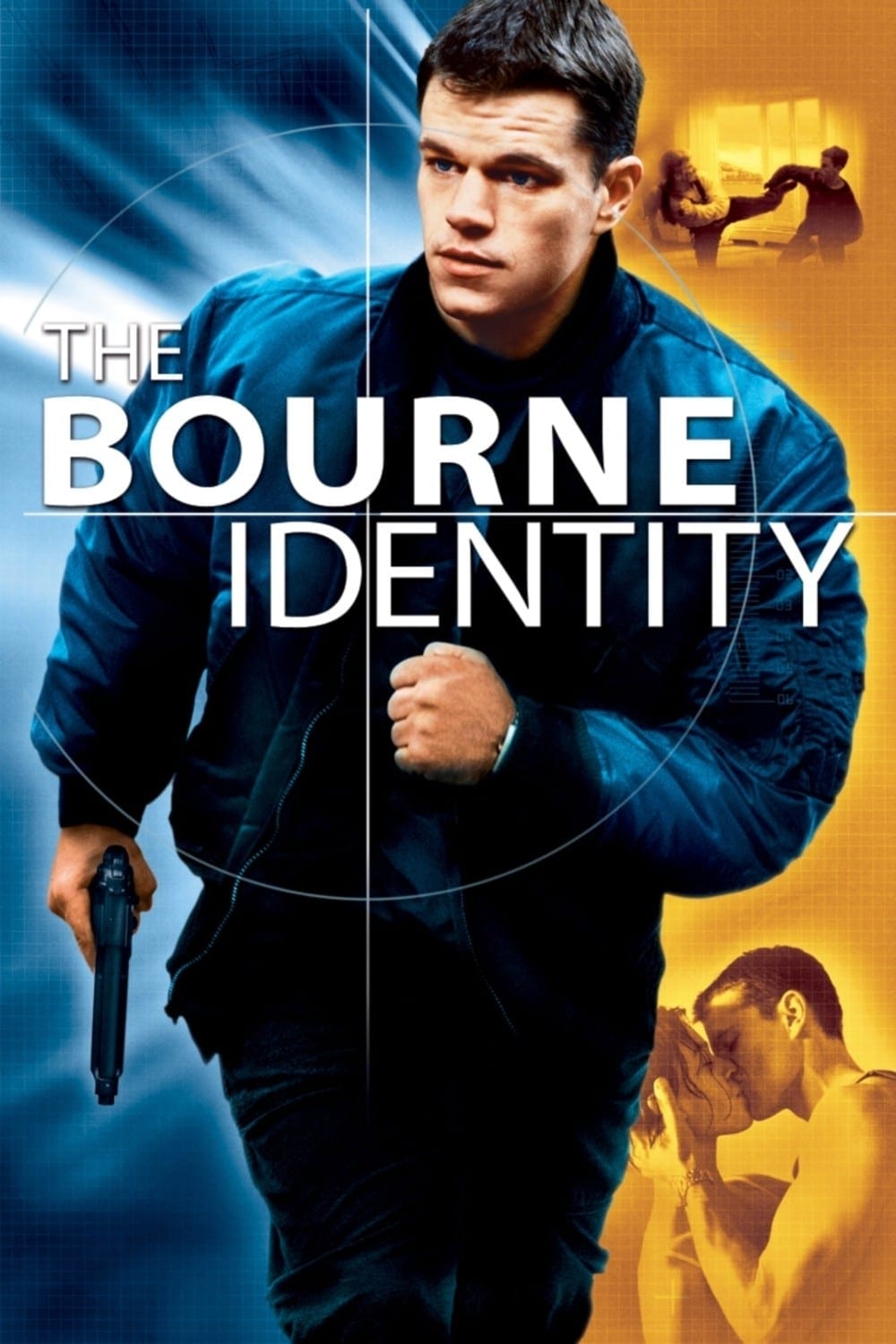 When we first encounter the man who turns out to be Jason Bourne, he is near death, floating in the middle of the Mediterranean with two bullets in his body. Rescued by a fishing vessel, he turns out to have severe amnesia. Once back on his feet, he accesses a microchip that starts the furious, frantic process of discovering his true identity and what precisely happened to him. Along the way, he hooks up with the lovely Marie (Potente), who helps him out of a jam and then sticks around for a very bumpy ride. It seems unidentified forces are tracking him all over Europe, trying to bump him off. His skill at marksmanship and hand-to-hand combat provides some clues to his past, indicating he received some highly specialized training. Meanwhile, back at CIA headquarters, Bourne’s former handler Agent Conklin (Cooper) and Conklin’s boss Ward Abbott (Cox) are trying to keep a lid on a botched operation involving Bourne, and by extension, a top-secret program within the Agency. Clearly Jason Bourne is worth more dead than alive.

Yielding four sequels to-date, Doug Liman’s adrenalized first entry was an effective launch to the Bourne franchise, inspired by the Robert Ludlum books. The twisty, convoluted plot takes a back seat to plenty of colorful action and scenic European locales. “Bourne” does not pretend to be realistic and hardly gives you time to think, but that’s intentional. Top acting from seasoned pros Cooper and Cox help elevate a movie already brimming with breathless set pieces, including a crackerjack car chase. Still, it’s the endlessly energetic Damon who carries the film, and we root for his determined anti-hero.  Also look fast for Clive Owen as a seasoned assassin called “The Professor.” If you’re craving high octane, globetrotting thrills, “The Bourne Identity” is just the ticket.

The Boy in the Striped Pajamas