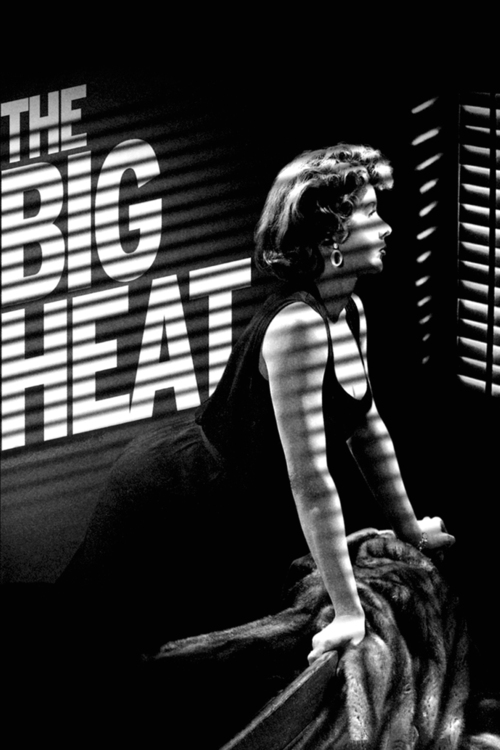 This brutal, in-your-face noir thriller about organized crime and political graft by German expatriate Lang is about as hardboiled as they come. For starters, the dialogue is sharp and blunt, like a smack in the jaw, and Ford's portrayal of the obsessed Bannion is downright fearsome. "Heat" is particularly memorable for two performances: Lee Marvin, as psychotic henchman Vince Stone, and the peerless Gloria Grahame, as a sultry moll whose face Marvin cruelly disfigures — with a cup of scalding hot coffee! Crisply paced and unrelentingly fierce, "The Big Heat" is one steamy ride.