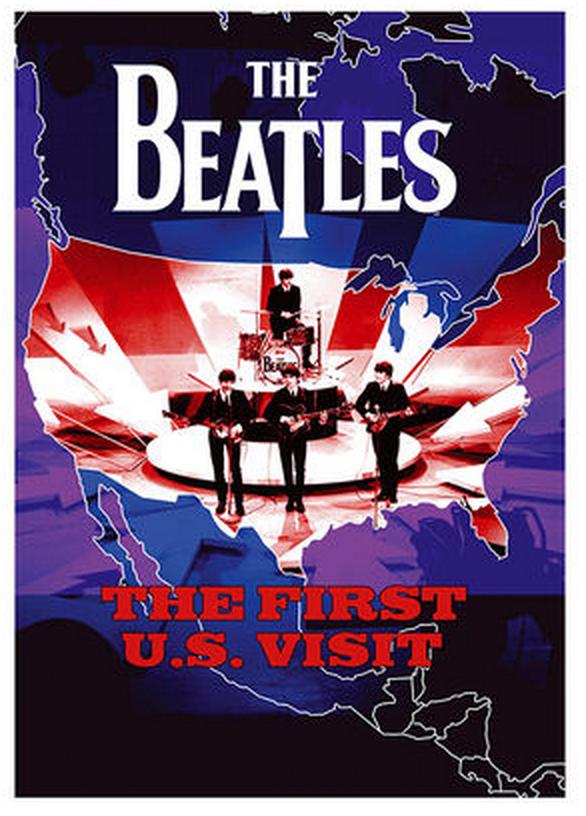 This entertaining doc follows the Fab Four as they embark on their first tour of the U.S. in February 1964, at the height of Beatlemania. Back stage, en route via train, or in front of swarming fans and press, John, Paul, George, and Ringo impress as much for their sharp wit, goofy charm, and inexhaustible good humor as they do for their musical talent. Included here is their historic three-day stint on The Ed Sullivan Show.

Acclaimed documentarians Albert and David Maysles ("Gimme Shelter") capture the Liverpool pop stars on their maiden tour of America in this spirited verite-style film. Given unprecedented access to private hotel rooms and secure venues, they bring us into the crazed world of Beatlemania from the perspective of the people it affected most: the band. Best of all, though, is the live-performance footage of The Beatles in action (not always without a hitch) at the Washington Coliseum and in their still-thrilling breakthrough TV appearances. Need a ticket to ride? See "The Beatles: The First U.S. Visit."

The Beatles: Get Back