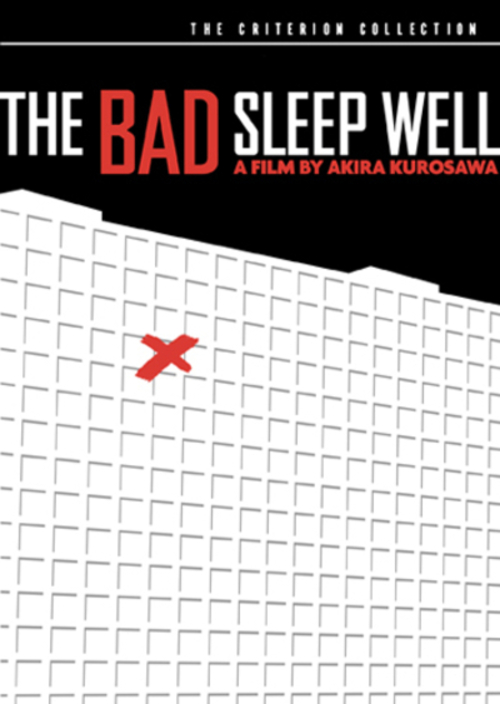 Promising executive Koichi Nishi (Mifune) marries into a corrupt corporate dynasty, wedding the company boss's pretty daughter Yoshiko (Kagawa), who also has a slight physical disability. But is Nishi marrying for love? Yes and no. While increasingly devoted to his delicate, innocent bride, he also bears a secret, well-earned grudge against his ruthless father-in-law, Iwabuchi (Mori), for a past act of cruelty serious enough to justify vengeance.

Based on a story by Ed McBain, this modern-day variation on "Hamlet" is a tense, complex psychological drama, with star Mifune (who was Kurosawa's charismatic, recurring leading man well into the sixties, here barely recognizable in glasses) turning in an unusually restrained performance. While succeeding more as chilling revenge tale than unfiltered romance, the film hooks you regardless. There's very little chance "Bad" will put you to sleep!

The Bad and the Beautiful