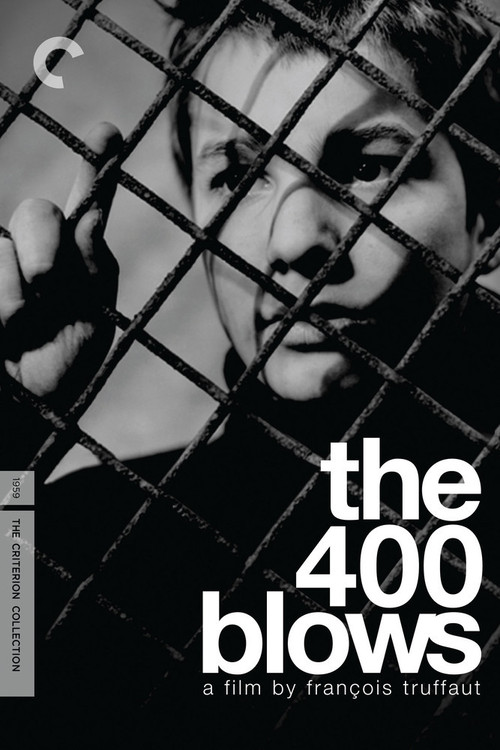 Neglected by his parents and persecuted by an unfeeling disciplinarian (Decomble) at school, troubled 12-year-old Antoine Doinel (Léaud) runs away from home, but a life of freedom on the streets is bleak. Eventually, after his own father (Remy) turns him in to the police for stealing a typewriter, Antoine finds himself locked up in a juvenile detention center. Just how low can Antoine go?

The first feature by writer-director François Truffaut, "Blows" is an early, timeless classic of the French New Wave, released the same year as Godard's "Breathless." Drawing on his own life experience as a truant and petty thief, Truffaut created a lyrical, poignant story of innocence and injustice, featuring the astonishingly expressive Jean-Pierre Léaud. "Blows" not only helped change the face of film — especially with its documentary-like feel for Parisian street life and a wrenching, poetically ambivalent final image — it also became the gold standard for all tales of youthful misery.