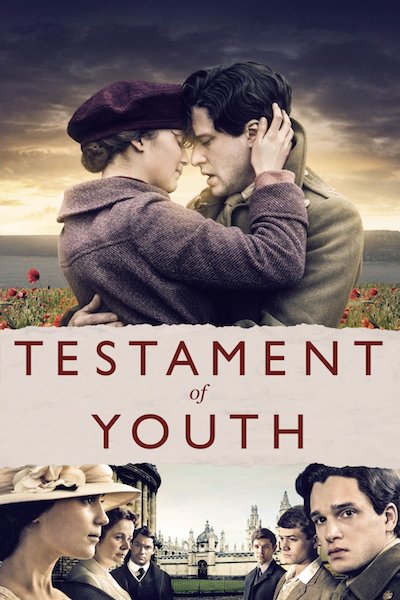 Despite the social constraints of her time and the disapproval of her parents, Vera Brittain (Vikander) succeeds in getting in to Oxford University. But with the outbreak of World War I, her world is swiftly transformed. Her beloved brother Edward (Egerton) and fiancé Roland (Harington) are sent to the front lines. She decides to leave Oxford and enrolls as a military nurse, serving on the bloody battlefields of France.