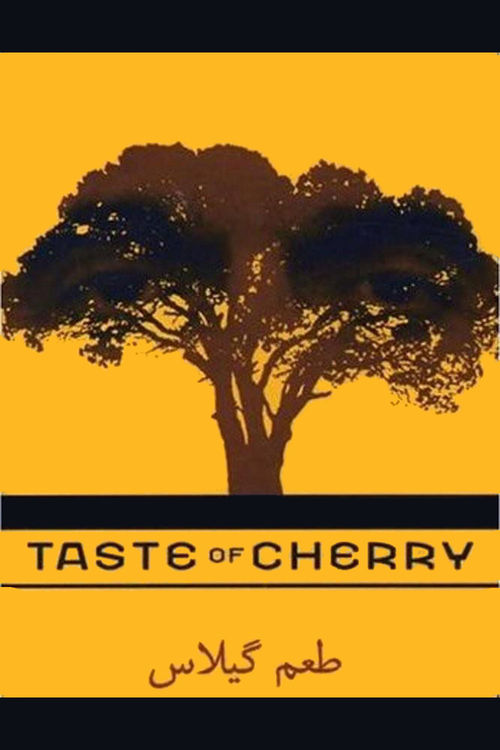 With a freshly dug grave waiting for him in the mountains, Mr. Badii (Ershadi) is a middle-aged Tehrani who plans to commit suicide by swallowing a handful of pills. But he needs to find someone who will agree to bury him once the deed is done — or save him if the attempt goes awry. To that end, he drives around the ragged outskirts of Tehran in his Range Rover, offering a large sum of money to random people he thinks might help him.

Kiarostami's obliquely moral tale concerns a seemingly average man who, for some unknown reason, wishes to end his life (a huge taboo in Muslim society). Using a unique mix of long exterior shots showing Badii's car snaking through the hills, trolling for a passenger who will assist him, and more intimate point-of-view shots from within the vehicle, Kiarostami's film subtly coaxes us to consider the divide between inner life and the outer world of societal constraints. It is also a fine meditation on the meaning of life, enhanced by the appearance of a Turkish taxidermist (Bagheri) who, fighting his own self-interest, challenges Badii to reconsider. An enigmatic yet cumulatively powerful film from Iran's preeminent director.