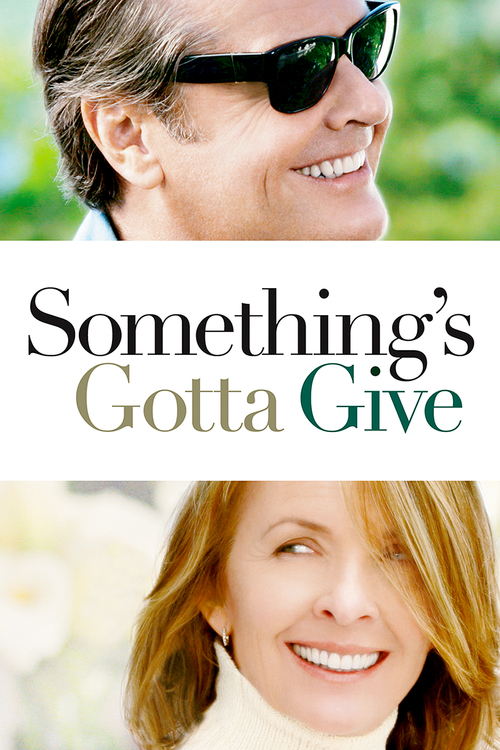 The sixty-ish Harry Sanborn (Nicholson) is a confirmed old bachelor and likely to remain so, given the endless supply of young women he constantly and contentedly dates. When latest paramour Marin (Peet) takes Harry home to meet mother Erica (Keaton), Harry's romantic rules fall by the wayside as he's increasingly drawn to a woman close to his own age. Will Harry run away or face the music?

A charming old-fashioned romantic comedy for literate adults, the kind they don't make anymore – or too damned infrequently. This soufflé-light concoction rises based on the natural chemistry between its two veteran stars. Everything else, including a silly turn by Keanu Reeves as a young doctor besotted by Erica, is window dressing, but with Nicholson and Keaton in such rare form, who cares?