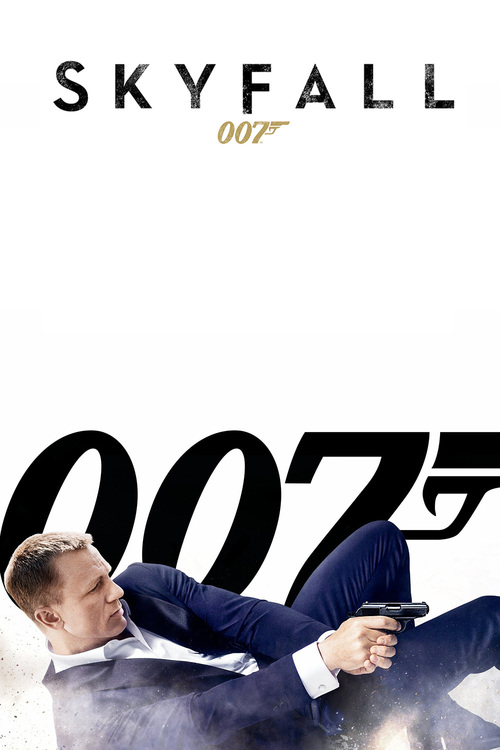 After a botched mission in Istanbul, where Bond (Craig) attempts to recover a hard drive containing a classified list of agents, our hero simply vanishes, and covert operatives around the globe are compromised. Then a bomb explosion inside London’s MI6 brings M (Dench) under scrutiny for further security lapses. The increased threat level brings Bond out of seclusion, and M clears him for duty despite evident physical and psychological wounds. With the help of Q (Whishaw) and fellow agent Eve (Harris), Bond tracks down sinister cyber-villain Silva (Bardem), who’s the cause of all the fuss, and enters into a lethal game of cat-and-mouse.

Director Mendes (“American Beauty”) reinvigorates this beloved franchise, never losing touch with the best elements of the Bond legacy. Smartly written, expertly crafted, and brought to life by a skilled cast, this 23rd “007” outing has crack action scenes, sexy trysts, and a poignancy that raises it to Connery-era quality. The snappy dialogue crackles, but where Mendes really succeeds is in the razor-sharp focus on Bond’s relationship with M; as always, Dench shines in her swan-song as the prickly, maternal, authority figure in James’s life. Bardem also has a field day playing nemesis Silva (with his hair dyed blonde!). This third Craig outing proves once and for all that James Bond is back, and firing on all cylinders.