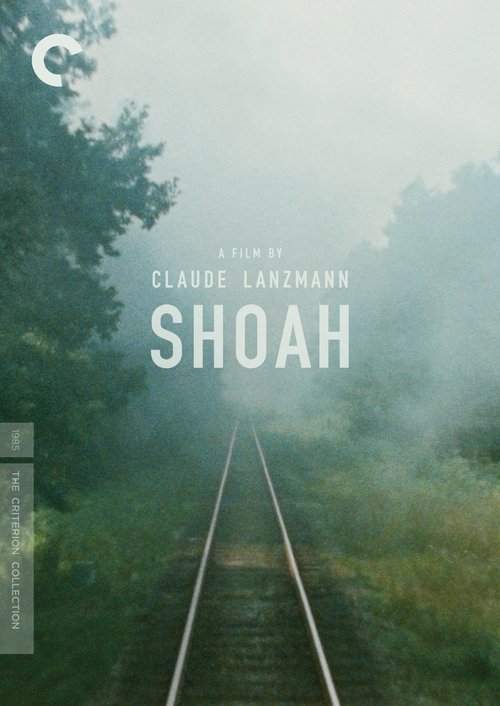 This landmark film, 11 years in the making, is a first-person testimonial about the horrors of the Holocaust, the banality of evil, and the Third Reich’s meticulous planning of mass extinction in Europe. Traveling the globe, director Lanzmann speaks with camp survivors, former SS troopers, and other eyewitnesses to Hitler’s genocidal program, many of whom speak reluctantly but bluntly about their experiences.

Among Holocaust documentaries, Lanzmann’s “Shoah” is the most accomplished and legendary, brimming with raw social-historical insight and absolutely chilling personal detail. Based entirely on interviews, the film offers an unprecedented oral history of Europe in the 1930s and ‘40s without dry voiceovers and gliding shots of still photos: the survivors Lanzmann speaks to are brutally frank, the questions he poses almost unthinkably intimate, yet exactly the ones we want to know the answers to. You shouldn’t see this because it’s an “important” film, though it is — see it because, given the proper attention, it’s one of the greatest film experiences you’ll ever have.