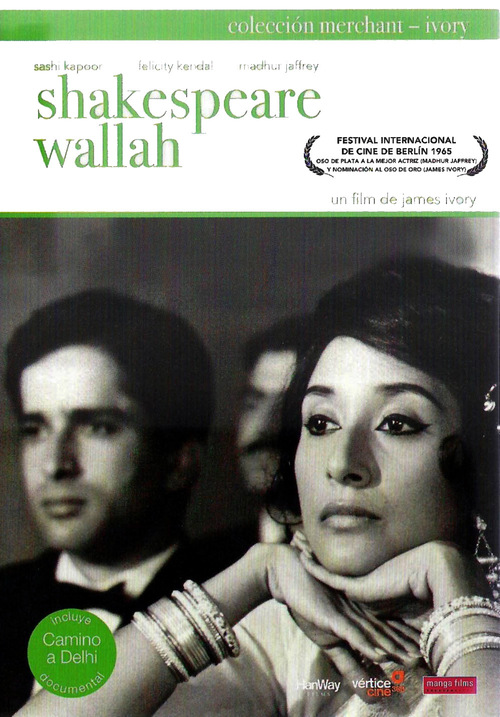 Lizzie Buckingham (Kendal) is part of a traveling Shakespearean troupe, the Buckingham Players, trying to eke out a living performing for less-than-enthusiastic villagers in postcolonial India. When their caravan breaks down, wealthy playboy Sanju (Kapoor) steps in to help and the sparks fly. But Sanju has already been claimed by Manjula (Jaffrey), a Bollywood actress with no intention of letting him go.

This charming early effort by the acclaimed Merchant-Ivory team, penned by Ruth Prawer Jhabvala, is a gorgeous elegy to the waning of British influence in India, represented here by the growth of the Bollywood film industry. Based in part on the real-life experiences of Kendal’s own family, Ivory’s film was scored by Satyajit Ray, shot by his lens-man Subrata Mitra, and impeccably played by a lively cast. Jaffrey, however, nearly steals the show with an over-the-top performance as the arrogant, jilted starlet.