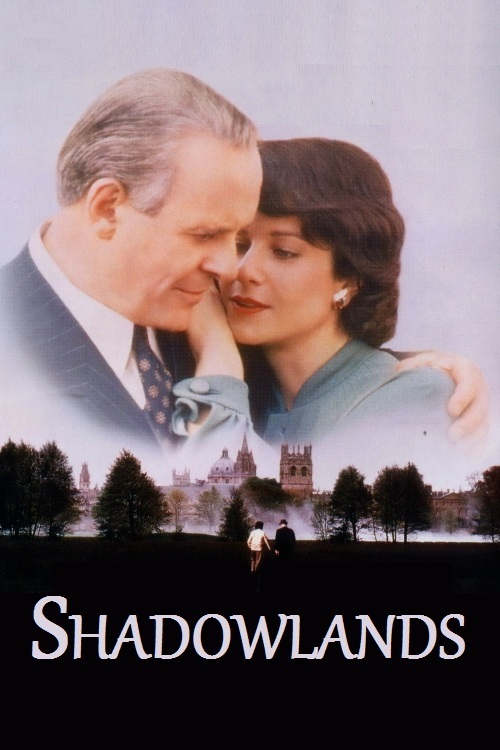 This is the true story of author and Oxford don C.S. Lewis (Hopkins), who has long left behind any notions of romance, pursuing a cloistered, scholarly life. Then into his life comes a down-to-earth, intellectually curious New Yorker named Joy Gresham (Winger). As different as they are, a bond of friendship forms, which then evolves into something far deeper. Yet, having found unexpected love, how long will Mr. Lewis get to savor it?

Here, fact proves stranger (and more wondrous) than fiction, as a highbrow English intellectual falls for a straight-talking New Yorker. However, in Hopkins and the Oscar-nominated Winger, we have two skilled players who pull off this tricky premise with just the right blend of subtlety and feeling. Director Attenborough vividly evokes the Oxford of the 1950s, and Edward Hardwicke also excels as Lewis's loyal brother. Don't let this heart-rending film stay in the shadows.