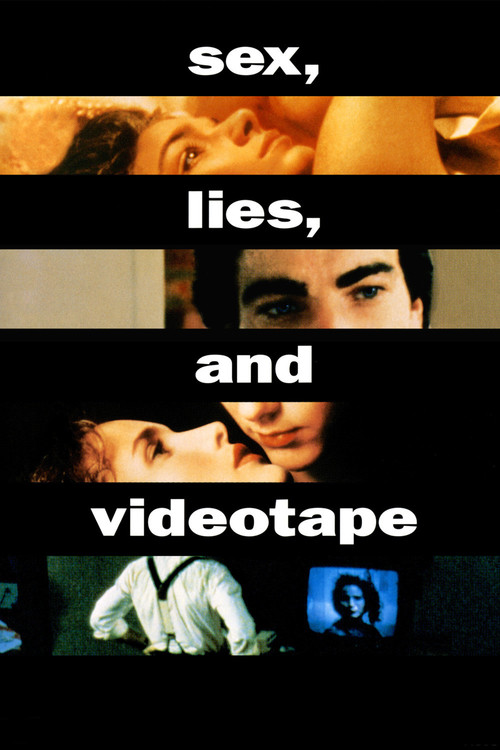 Director Steven Soderbergh famously wrote this screenplay in just eight days and made the film for under two million dollars. It went on to win numerous awards, including the Palme d'Or at Cannes, and make $25 million, thereby helping to kick-start the independent film craze of the early '90s. The film earns all these accolades with an intelligent, probing script and nuanced performances. Especially noteworthy is Spader, who manages to be somewhat creepy and alluring all at the same time, and newcomer San Giacomo, who burns up the screen with her sexually charged performance. Soderbergh has gone on to direct splashier mainstream films ("Erin Brockovich," "Ocean's Eleven") but this quiet, simmering piece announced his incipient talent.