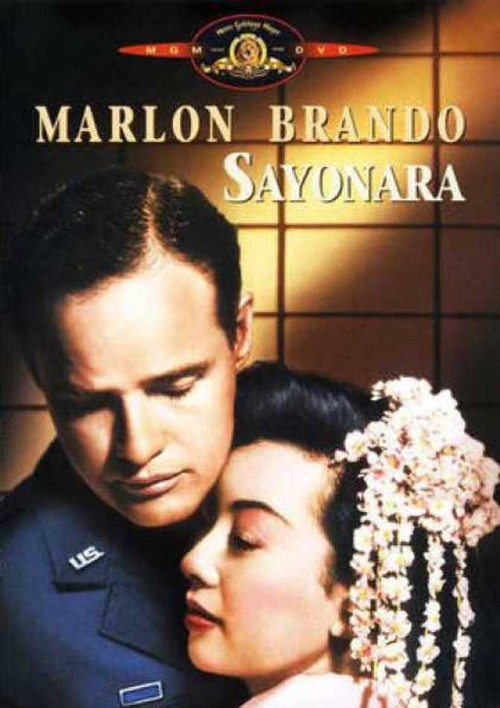 When truculent GI Joe Kelly (Red Buttons) seeks to marry his Japanese lover (Umeki) during the Korean War — at the risk of a court martial, since Army policy forbids such unions — he appeals to his friend, Major Lloyd Gruver (Brando). Curbing his own deep-seated prejudices, Gruver agrees to be best man. Eventually, Gruver himself meets and falls in love with a Japanese dancer (Taka), unleashing the bigotry of the top brass and forcing him to face his own.

This potent, then-controversial drama about a romance between an American man and an Asian woman during wartime was adapted from a novel by James Michener. Shot in Technicolor on location in Japan, the film is gorgeous to look at, and Brando's work is astonishingly nuanced, as his character's outlook gradually evolves from intolerance to enlightenment through the love of a woman. Red Buttons and Miyoshi Umeki both won Oscars for their touching, heartfelt performances.