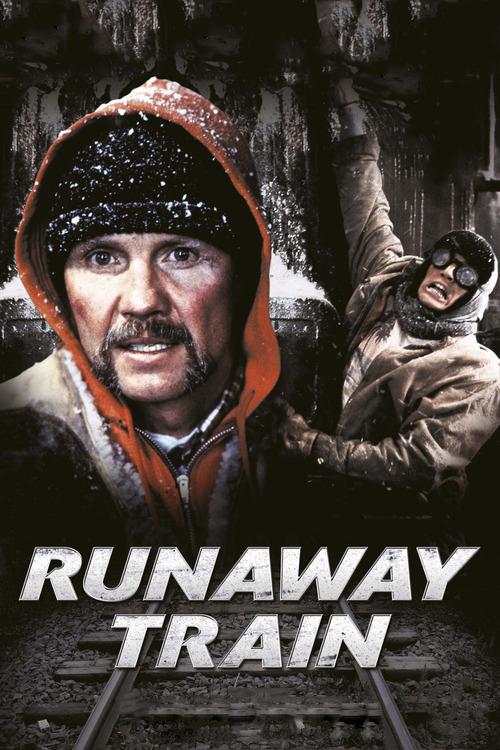 Hardened convict Manny (Voight), and younger sidekick Buck (Roberts), make a difficult, daring escape from a remote prison in Alaska. When they end up on a moving train, their getaway seems assured, until a key complication arises: the train’s engineer falls dead of a heart attack. With only junior railway worker Sara (De Mornay) on-board with them, there’s nobody equipped to man the controls, as the train barrels through the snowy wilderness towards an inevitably violent end.

Director Andrei Konchalovsky’s underexposed masterpiece doubles as both gripping action film and existential drama. (This may account for Akira Kurosawa originally being slated to helm it.) The film’s virtues include expert pacing, a salty script, and outstanding lead portrayals (both Voight and Roberts received Oscar nods), not to mention Kyle T. Heffner’s dastardly supporting turn as a hateful prison warden. Only de Mornay’s character Sara feels tacked on, as the usually glamorous actress looks unrecognizable and decidedly out of place. But in the overall scheme of things, this seems a minor quibble; without question this “Train” remains a runaway success.

Running Out of Time