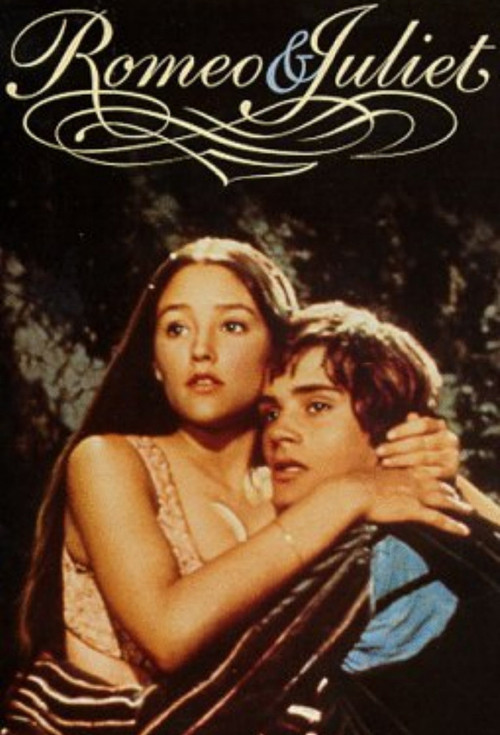 Shot on location in Verona, Italy, this vivid, unconventional retelling of Shakespeare's romantic tragedy is the story of two young people, Romeo and Juliet (Whiting and Hussey), who discover a powerful love for each other, but whose union is rendered impossible by a bitter, long-running feud between their two families.

Zeffirelli's Oscar-nominated version of this oft-filmed classic is my favorite one. Starring two unknowns in the title roles (17-year-old Whiting and 15-year-old Hussey), the movie remains true to Shakespeare, while making the language more accessible to modern audiences. Both Michael York (as Romeo's nemesis, Tybalt) and Milo O'Shea (as Mercutio) lend strong support, while Zeffirelli's unabashed romanticism is enhanced by magnificent period detail and a sweeping score from Nino Rota. The story of youthful rebellion also spoke to basic issues arising in the restive '60s. A top-notch rendering of an eternal classic.