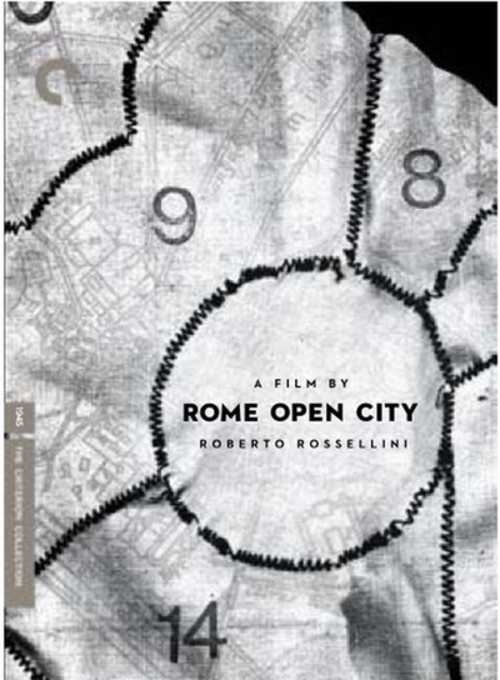 In the waning days of the Second World War, Italian resistance fighters continue risking their lives and undermining their Nazi allies in a Rome that's crumbling around them, falling into anarchy and chaos. Underground leader Manfredi (Pagliero) is on the run, with an informer in his ranks, but his work isn't done. In his compromised state, completing his mission will require enlisting the aid of a priest (Fabrizi), and a friend's pregnant fiancée (Magnani), with tragic results.

Director Rossellini shot this neo-realist masterpiece on the broken streets of Rome during the first days of the Allied liberation, mainly using non-actors due to limited funding. This only adds to the film's authenticity, as it pays tribute to the brave partisans who fought fascism to the end. Unforgettable filmmaking at its purest and most powerful, "Rome, Open City" was nominated for Best Screenplay at the Oscars, and won the Grand Prize at Cannes. It's easy to see why.