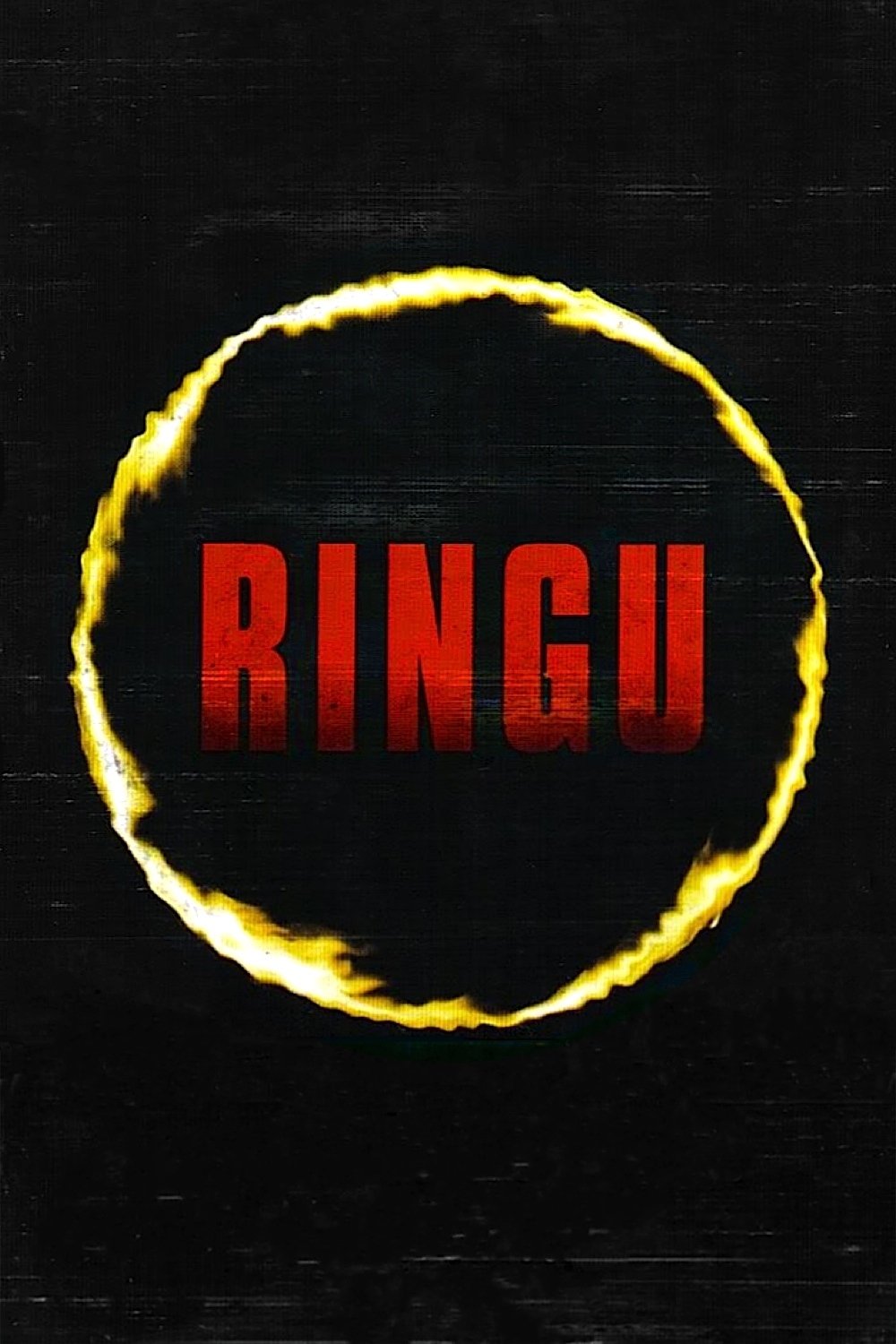 After learning that her niece Imako perished in an accident, TV journalist Reiko (Matsushima) decides to look into the matter, and is disturbed to learn that three of Imako's friends also died on the same day. The connection, she discovers, is an eerie video they'd watched together exactly one week before. Told of an urban legend about a videotape that kills those who view it, Reiko hunts down a copy and, after absorbing its grainy, haunting imagery, becomes convinced she too will die in seven days.

With its creepy premise and tense, unsettling atmosphere, Nakata's made-for-TV psychological horror film became a surprise blockbuster hit in Japan, inspiring two sequels and an inferior American remake. What makes the original so scary is its unrelenting air of foreboding, not Hollywood-style shock tactics. When Reiko enlists the help of her ex-husband (Hiroyuki Sanada), a math expert, the mystery thickens. "Ringu" is not just a stylish, masterfully paced ghost story, but a sinister metaphor for the dark allure of our media-saturated age.