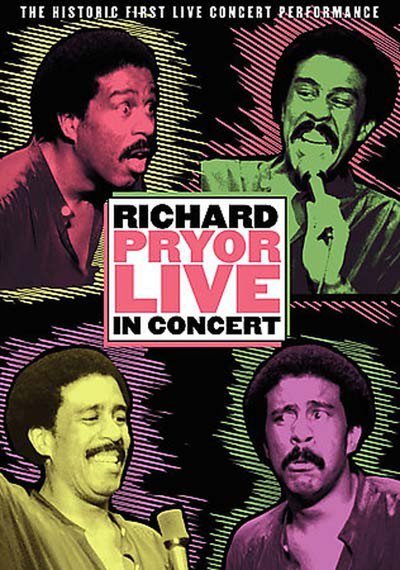 On December 10, 1978, comedian Richard Pryor took the stage at the Terrace Theater in Long Beach, California, and kept his audience in stitches for the next 70 minutes.  History was made that night, as cameras recorded it all, creating the first full-length comedy concert film. Pryor would do two more filmed concerts in the coming years, but neither would achieve the consistent hilarity of this inspired, groundbreaking performance.

All of Pryor’s raw, razor-sharp observational humor is on glorious display in this sidesplitting film, providing an invaluable record of this brilliant comic at the peak of his powers. “Live” represents Pryor’s least bitter, most human outing. His topics cover sex, marriage, family, pets and the police, but race persists as the central theme. Indeed, some of Pryor’s funniest, most incisive moments happen when he contrasts black and white identities and attitudes. Whatever your color, come prepared to laugh, long and hard.