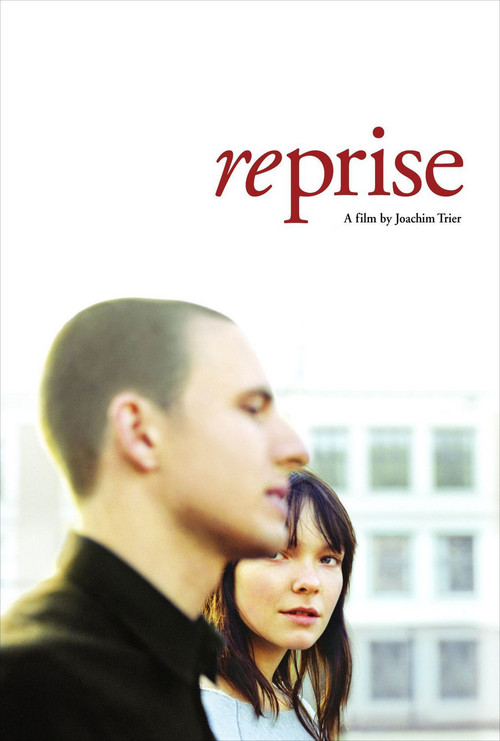 Childhood pals Erik (Hoiner) and Phillip (Lie) share a passion for literature, so it’s only natural that these ambitious twenty-somethings send off the manuscripts for their first novels on the same day, in tandem. Phillip’s book is published to instant acclaim, but the bright lights of literary fame take a psychological toll on him. Erik, meanwhile, struggles to produce work that will bring him a measure of recognition.

Trier’s frisky, effervescent drama about the friendship between two aspiring novelists in Oslo has the playful energy and visual flair of a classic New Wave film: quick cuts, freeze frames, invigorating blasts of youthful music. The directing is smart and assured, the performances are appealingly fresh, and Trier gets a lot of mileage out of his flashback-enhanced storyline, which touches on madness and creativity. Viktoria Winge and Silje Hagen also turn in impressive work playing the girlfriends of Erik and Phillip, whose respective relationships are curdled with romantic angst.