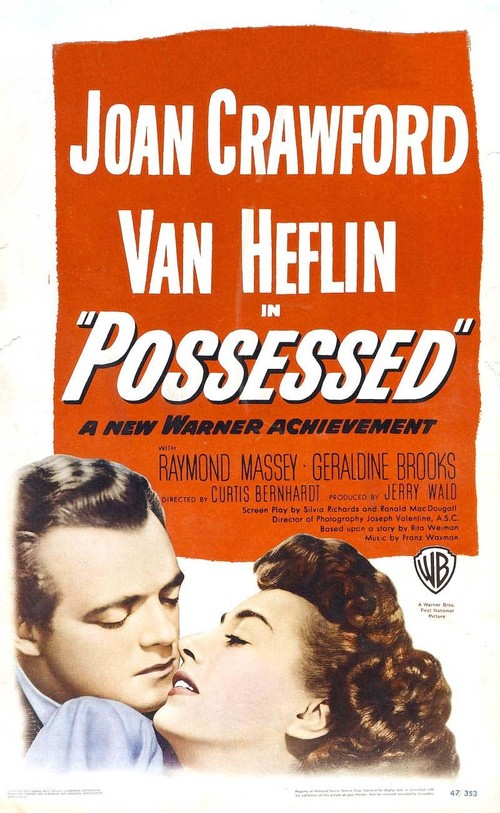 Private nurse Louise Howell (Crawford) is desperately in love with charming engineer David Simmons (Heflin), who finds Louise attractive but more than a little cloying. Not long after her patient Mrs. Graham dies, the courtly, influential Mr. Graham (Massey), who has employed David, proposes to Louise. She accepts, hoping this will draw David back. He's drawn back all right, but not to her, and Louise's tenuous mental state further deteriorates.

Postcards from the Edge