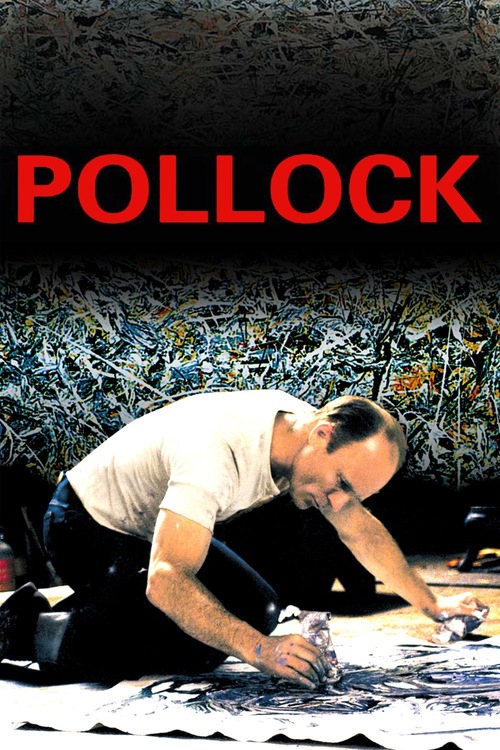 In this literate film about art, anger, and acceptance, Harris plays Jackson Pollock, the Abstract Expressionist artist whose “drip” paintings inspired both celebration and derision from critics. Things are just taking off for Pollock: his work is featured in “Life” Magazine, and he’s found love with fellow artist Lee Krasner (Harden). Despite his burgeoning success, Pollock self-destructs at every turn, keeping his demons — and everyone else — at bay with excessive drink. Will he somehow recover himself in time to enjoy the success he so richly deserves?

This searing biopic shines a light on one of this century’s most enigmatic artists. Harris earned his only Oscar nod to-date for Best Actor, channeling all the brilliance and wounded pride that churned within the tortured “Pollock.” Harden turns in a similarly brilliant effort as Krasner, collecting a Supporting Actress nod for her haunting representation of a woman who sticks by a ticking time bomb until the inevitable, bitter end. At times, “Pollock” is somber and difficult to watch, yet like the life of the man it portrays, it’s interspersed with moments of ecstatic creation and bliss.