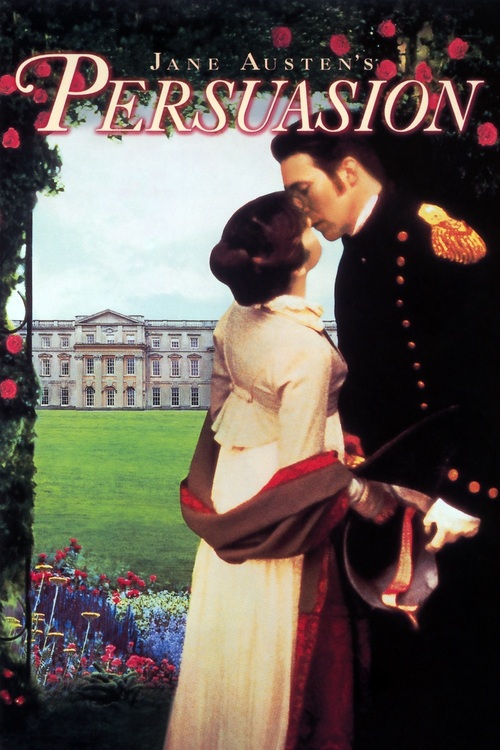 In this adaptation of Jane Austen's novel, we meet the sensitive but dutiful spinster Anne Elliot (Root). Years ago, against the leanings of her own heart, she succumbed to her family's wishes and refused the marriage proposal of promising naval officer Frederick Wentworth (Hinds), who then lacked both the appropriate bloodline and fortune. Eight years later, extravagant spending has left the Elliott family in financial straits, while Captain Wentworth's financial position has vastly improved. When Frederick and Anne are thrown together again by circumstance, she realizes the extent of her regret. Still, that earlier rejection gives her pause, and makes the already awkward Captain even more so. Will these two lonely souls finally manage to connect before it is too late?

Jane Austen's tale of true love stifled by social convention and emotional inhibition is given stirring new life via director Roger Michell. The unsung Amanda Root is truly superb here; her Anne Elliott reveals violently conflicting emotions roiling under her outwardly controlled veneer, especially when in sight of Hinds's similarly complex, restrained Wentworth. Corin Redgrave also scores in an unsympathetic turn as Anne's priggish father. Michell beautifully evokes the look and feel of 19th-century England via meticulous period detail and stunning shots of the lush English countryside. If you love literate period romance, just how much persuasion do you need?

Pete Seeger: The Power of Song