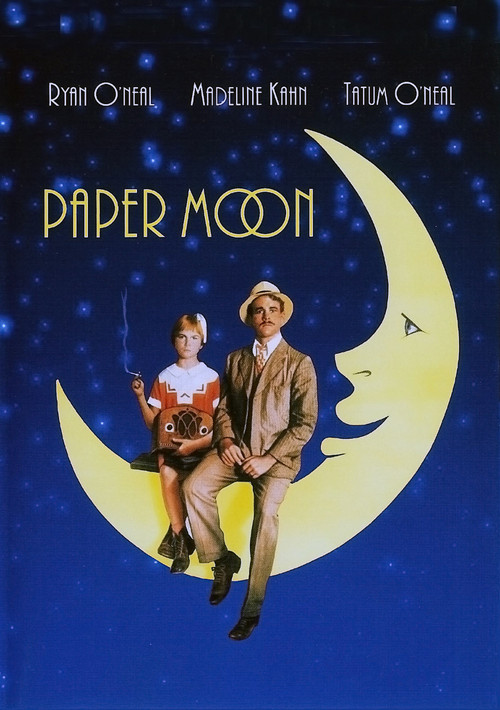 This one is Bogdanovich's masterpiece of hilarity, the comic flip-side to his brilliant "The Last Picture Show," which was made two years prior. This time around, thanks to Alvin Sargent's Oscar-nominated screenplay, continual laughter accompanies the director's dusty rendering of 1930's America. We are convulsed as, time and again, child prodigy Addie proves herself a superior hustler to the hapless Moses. Madeline Kahn is priceless as Trixie Delight, a floozy dumb enough to try to come between this unlikely pair. Fun fact: Tatum became the youngest player ever to win an Oscar with this role.