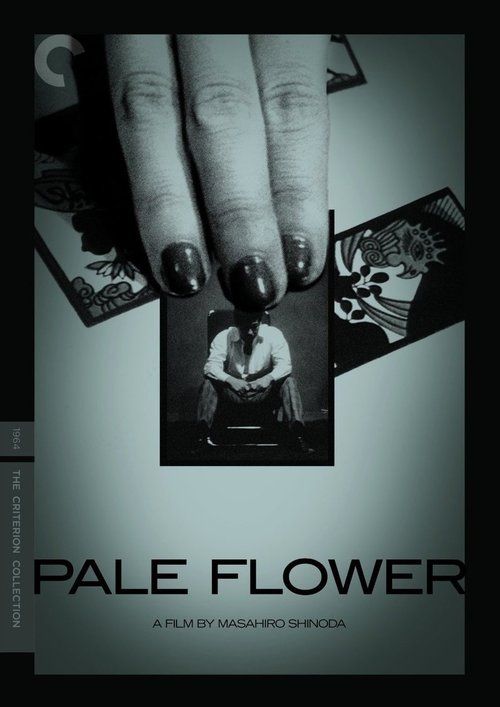 When yakuza Maruki (Ikebe) gets out of jail for murder, he immediately returns to his old haunts in Tokyo. On his first night out, he meets a mysterious female gambler, Saeko (Kaga), who shows no fear in placing risky bets. Though his old girlfriend (Hara) has remained faithful and kept a torch burning for him, Maruki is understandably intrigued by this new thrill-seeking moll. Still, attraction has its price: soon enough the all-consuming relationship between Maruki and Saeko is leading the smitten yakuza on a perilous path right back to prison.

This slick and stylish gangster romance from the Japanese New Wave immediately draws you into its dark, nihilistic orbit with crisp, seductive black-and-white cinematography. Director Shinoda ("Double Suicide") also employs unconventional editing to keep his twisted tale — and his audience — slightly off balance. Noted composer Toru Takemitsus ethereal, unnerving score also serves to heighten the film's feverish vibe. The performances also deliver the goods: Ikebe ably transforms his Maruki from stoic yakuza to obsessed lover, and Kaga's Saeko is an obscure object of desire par excellence. Calling all Yakuza fans: here's a movie that will surely blossom in your imagination.