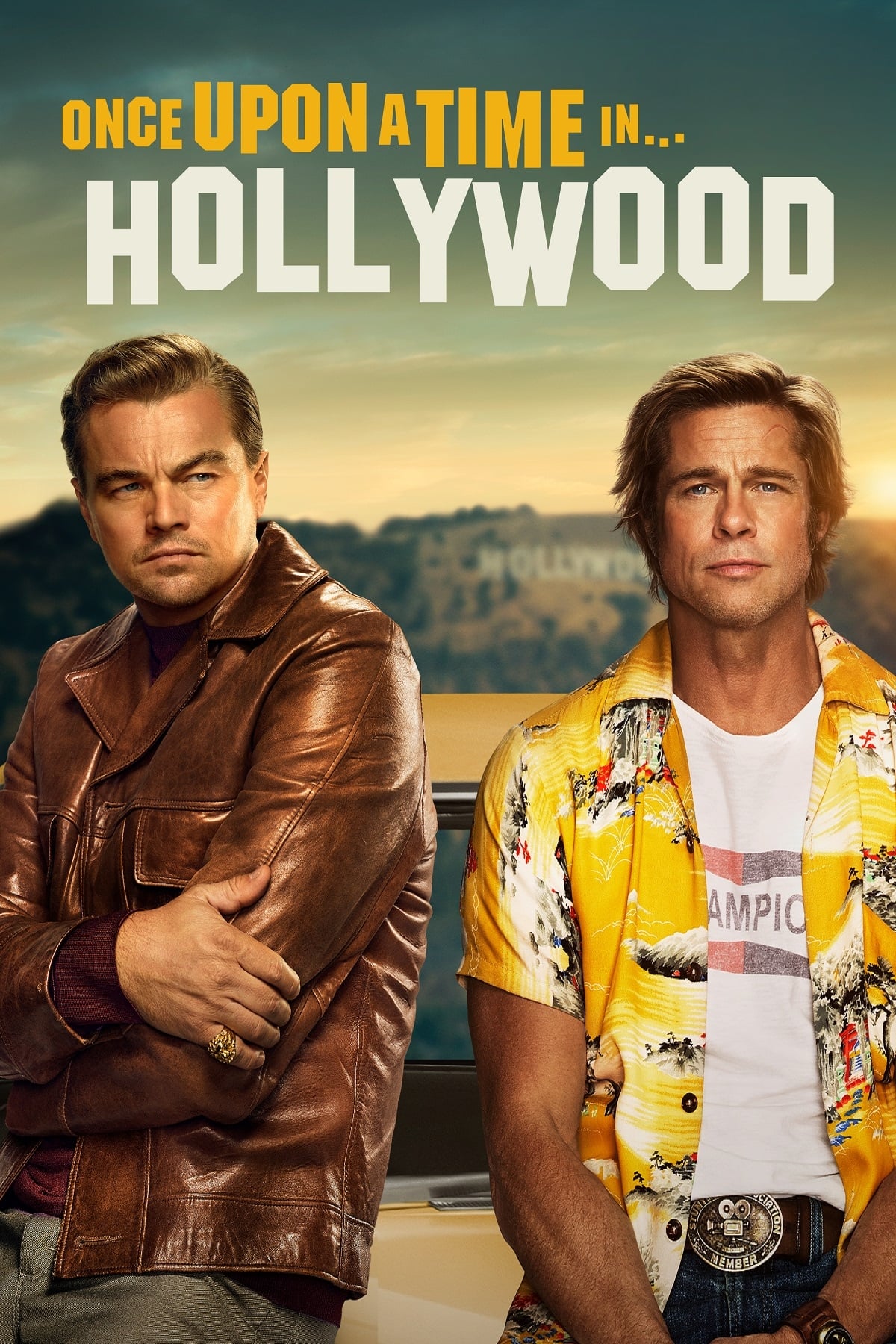 Once Upon a Time... in Hollywood

This cynical, colorful, wildly entertaining film boasts stellar star performances, while leveraging the director’s proven talent for evoking a period through vivid pop culture references, via old TV clips, commercials and brands. Holding together the various plot strands is that acute sense of a particular time and place, along with our knowledge of the tragedy to come. Tarantino handles that deftly with a twist we don’t see coming. Pitt won an Oscar for his restrained yet charismatic turn, and Robbie embodies the radiant Tate. To its great credit, the film is long but never drags. Also nominated for Best Actor (DiCaprio), Director, Screenplay (Tarantino), and Picture, this “Once Upon A Time” tells a story that richly rewards your attention.

This “Once Upon A Time” takes us back to Los Angeles in the turbulent summer of 1969. Aging TV actor Rick Dalton (di Caprio) has seen better days career-wise. Once a star, he’s now reduced to doing guest appearances in forgettable Western series. Thank God for his close friend and longtime stunt double Cliff Booth (Pitt), a mellower soul who’s totally loyal to Rick and knows just how to temper his friend’s anxiety. Meanwhile, Rick’s neighbor Sharon Tate (Robbie) is enjoying a successful film career and expecting a baby with her husband, director Roman Polanski. But a shocking crime is about to happen which will change everything.