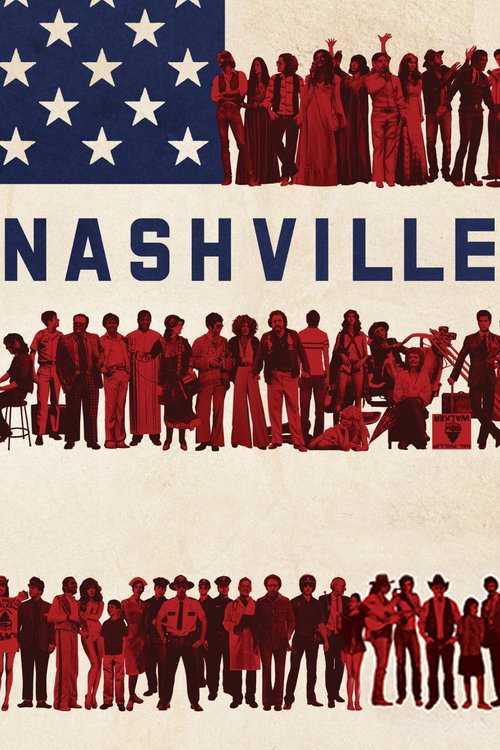 One of the greatest films of the 1970s (or any decade), Altman’s sprawling masterpiece cleverly satirizes both the wholesome image of the country-music industry and the values of the "Me Generation." But the enduring strength of the film lies in the hands and hearts of the many talented actors (Lily Tomlin, Ned Beatty, Jeff Goldblum, Karen Black, and Shelley Duvall, to name a few) who populate this rich cinematic mosaic. Real-life singer Ronee Blakely stands out as a troubled star modeled after Loretta Lynn. In yet another grand Altman-esque gesture, the actors composed their own songs for “Nashville” — and what a soundtrack it is!