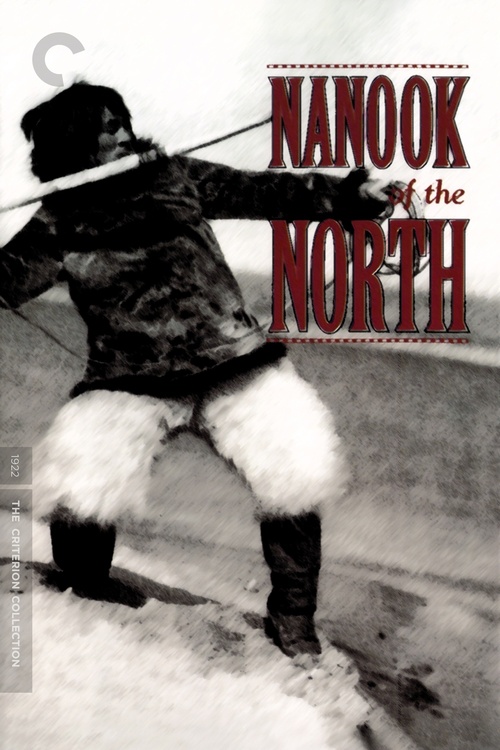 Nanook of the North

Filmed in Canada's frigid Hudson Bay area, this groundbreaking ethnographic film trails Inuit hunter Nanook as he attempts to survive a harsh year on the frozen, agriculturally barren Ungava Peninsula, and provide the bare essentials for his wife Nyla and son Allee.

Hailed as the godfather of documentary film, Robert Flaherty made this remarkable movie about an Inuit family's epic struggle with nature after a previous attempt to document the lifeways of the Inuit people on Belcher Islands failed to meet his muster. Intrigued by the possibilities, Flaherty modeled his absorbing "Nanook" on these early experiences, staging some scenes as re-creations of events he had witnessed. The result is a captivating story of resilience and a glimpse at a primitive mode of living all but extinct. Sadly, two years after he completed the film, the smiling, stalwart northerner he immortalized on celluloid died of starvation while hunting deer.