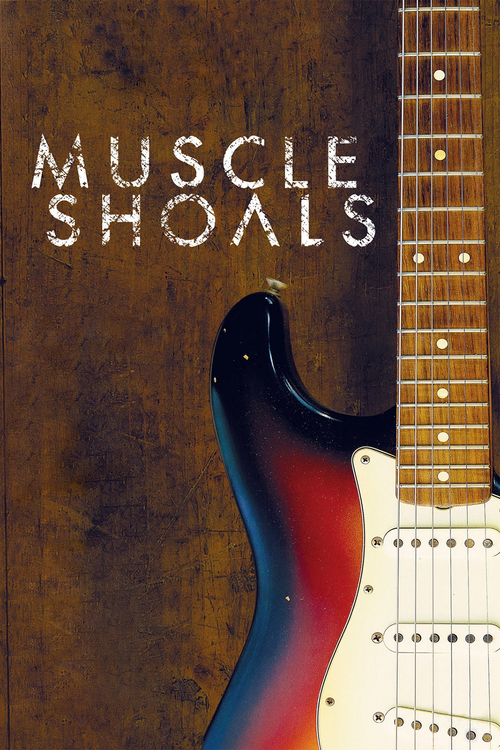 In the late 1950s, in Muscle Shoals, Alabama, Rick Hall started the Fame recording studio. He shot to success in 1966 when Percy Sledge recorded “When a Man Loves a Woman” there. Then came a slew of hits from the likes of Aretha Franklin, Wilson Pickett, The Rolling Stones, The Allman Brothers, and too many other famous bands and solo acts to count. Unique in its day, Muscle Shoals became a powerful symbol: there, black and white artists worked together, side by side, as equals. Overcoming setbacks, Hall always persevered in his work — despite the fact that his session musicians (“The Swampers”) left him to start their own competing studio.

In a time of racial segregation, Hall saw beyond color to create the legendary “Muscle Shoals Sound,” integrating soulful singers and a superbly talented rhythm section. Watching songs such as “I Never Loved A Man” and “Wild Horses” emerge through archival photos and footage is exhilarating, and hearing Jagger and Franklin reminisce fondly about the experience also fascinates. A childhood of poverty and tragedy proved a catalyst for the driven Hall, turning him into a savvy businessman, and an even better music producer. Don’t miss this evocative, toe-tapping tribute to a very special time, place and sound.