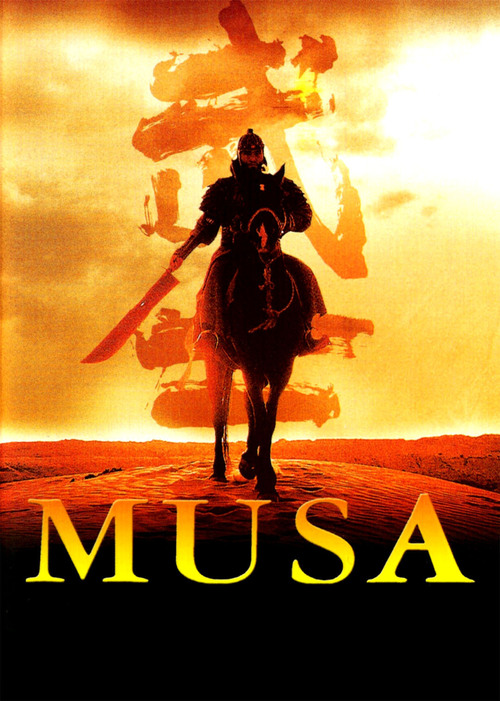 In the 14th century, an unlucky military garrison from Korea gets stuck in-between warring Chinese factions, specifically the Yuan and Ming dynasties. The Koreans then add a mysterious, high-born woman (Zhang) to their number, who turns out to be a princess from the Ming faction. Hoping to better the cause of Ancient Korea in delivering her to safety, instead they are pursued relentlessly by the desperate, savage Yuan military, particularly when they learn the Princess is among them. (Of course, they want her dead.) Will anyone emerge from these dire straits in one piece?

This stunning, lavish military epic is reportedly the most expensive Korean film ever shot, and the production values on this gripping adventure tale make you believe it. Beyond its breathtaking visual scope, the film is a twisty, intelligent war film, consistently engrossing throughout its over two hour run time. Fans of first-rate action epics should salute this "Warrior." Be warned, however: there's gore aplenty.