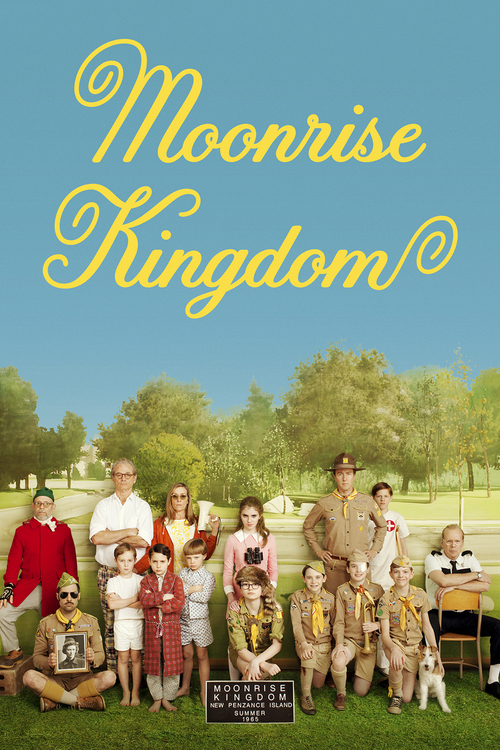 On a remote New England island in 1965, misfit, orphan cub scout Sam (Gilman) runs away from his troop and his indefatigable Scout Master (Norton). He joins forces with his pen pal Suzy (Hayward), a precocious young girl who lives on the island with her self-involved parents (McDormand and Murray). Together the young couple set off on an adventure, creating their own child-like world of innocence, independence and first love. Suzy’s parents, the local police officer (Willis) and a tenacious social worker (Swinton) search desperately for the young fugitives as a violent storm threatens the island.

Director Anderson’s distinct brand of whimsy is apparent in this bittersweet slice of nostalgia. In our view, this is his best work since 1998’s “Rushmore.” Newcomers Hayward and Gilman anchor the fable; she on the cusp of womanhood, he still geeky and awkward. With their deadpan comic timing, Anderson’s adult characters seem intentionally alien compared to Sam and Suzy, whom we obviously root for. Aesthetically, Anderson sticks to his signature style of fixed camera and color-saturated, slightly artificial ‘mise en scene,’ even in the many outdoor locations. The result is an irresistibly quirky meditation on youthful imagination and wistful memory. This is one “Kingdom” well worth visiting.