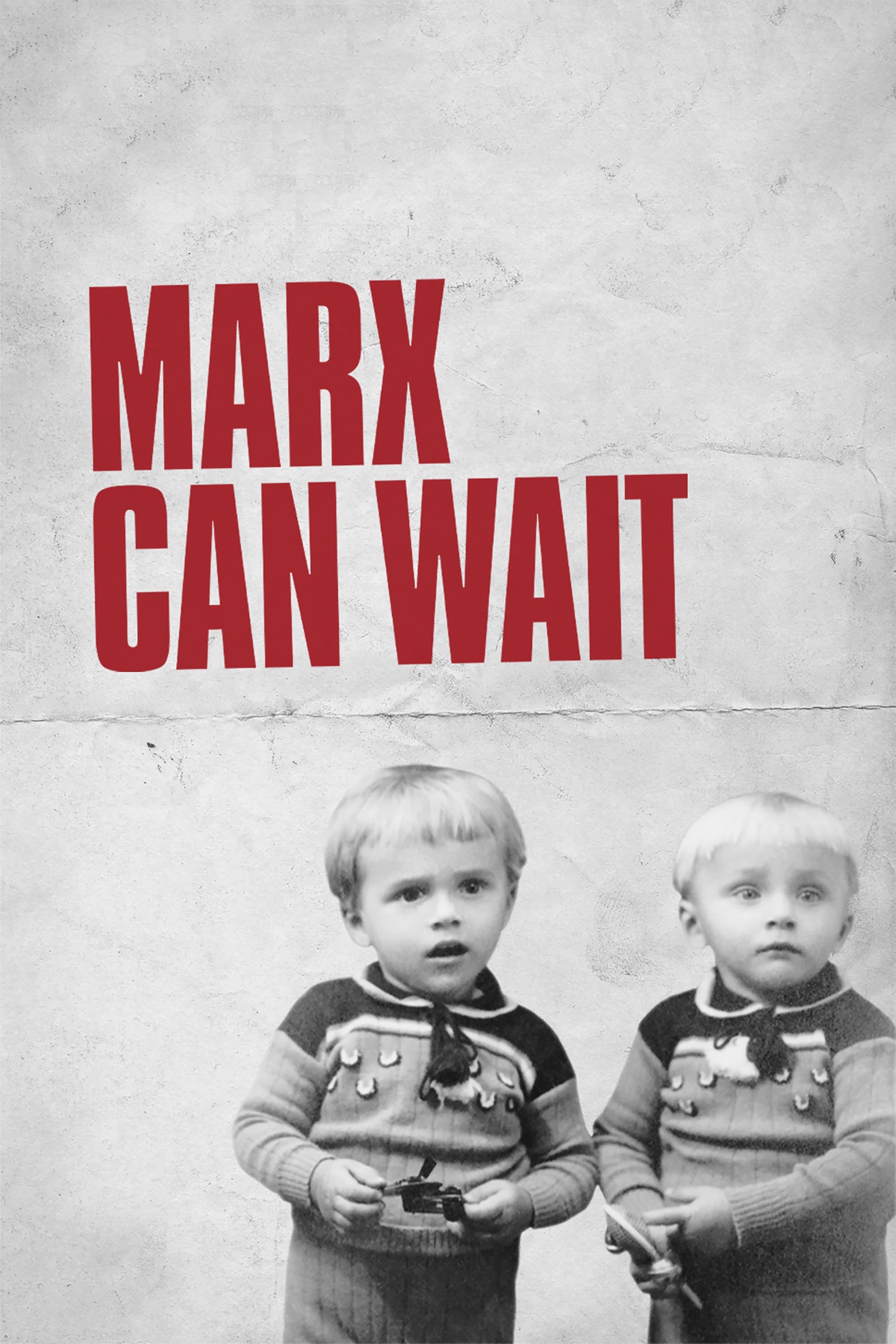 Along with twin brother Camillo, celebrated film director Marco Bellocchio (“Fists in the Pocket”) grew up the youngest of eight in the Northern Italian town of Piacenza. The family was well-off but dysfunctional, overseen by a rigid, fiercely devout matriarch. As the weaker of the twins, Camillo suffered most, and in 1968, took his own life. Now in his early eighties, Marco attends a reunion in Piacenza which includes his five surviving siblings and their families. All these years later, Camillo’s suicide still hangs over the event, and the siblings use the occasion to try to make sense of a tragedy none of them saw coming.

Bellocchio’s highly personal film delves into the guilt and regret carried by siblings who loved their struggling brother, but also neglected and dismissed him. Born into a proud bourgeois family and twin to a wunderkind filmmaker, Camillo was an affable, handsome young man to whom most everything came harder. An indifferent student, he felt aimless and adrift, continually upstaged by his famous twin. Still, no one suspected the depths of his pain. Hearing the perspective of each Bellocchio fifty years later is fascinating and heartbreaking all at once. (Note: title refers to Camillo’s reply when Marco tried to lecture him on the virtues of communism shortly before his death.)