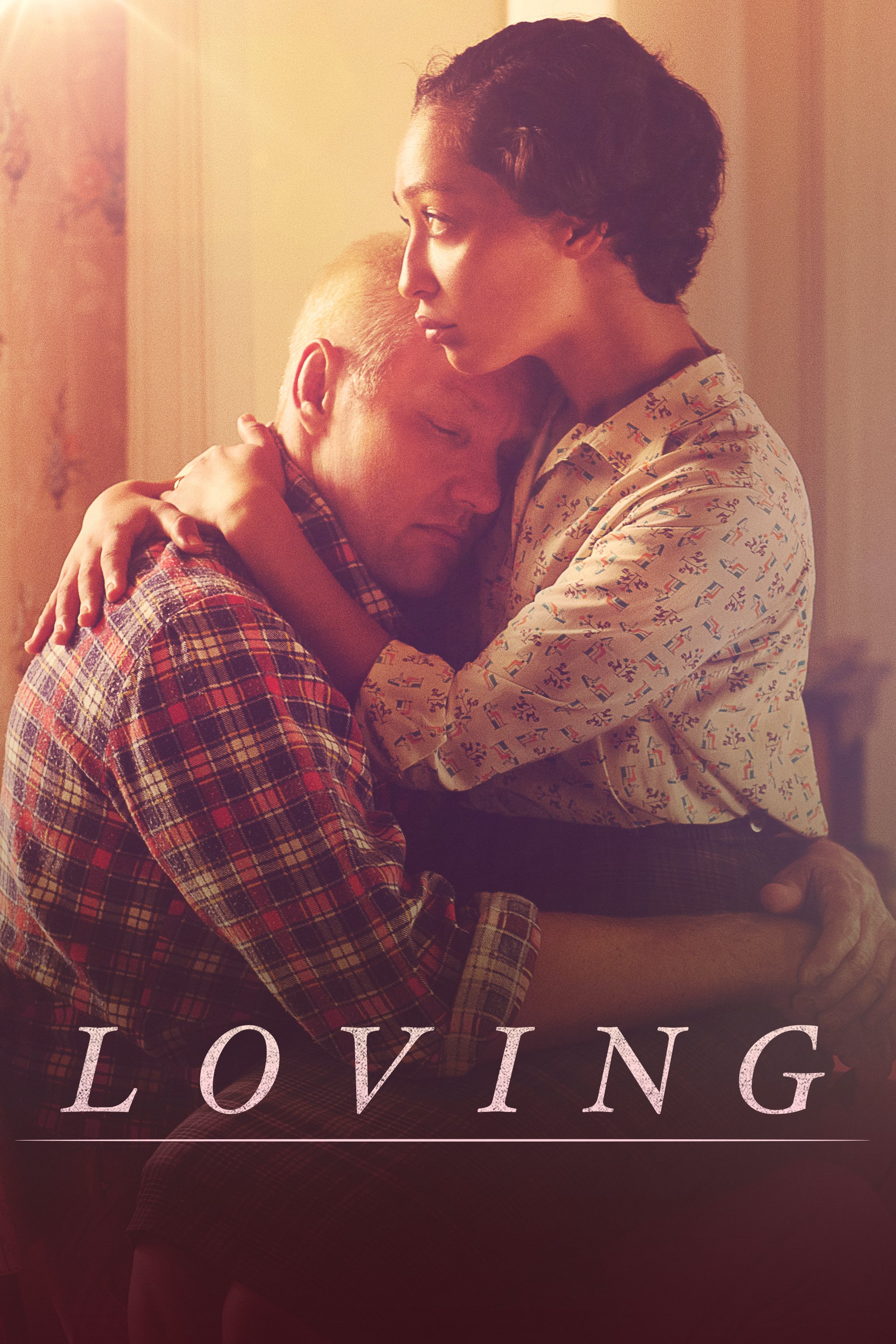 In the late fifties, Virginia resident Richard Loving (Edgerton), a white construction worker, falls in love with Mildred (Negga) who is black. To avoid anti-miscegenation laws, they drive to Washington, D.C. to get married. But soon after settling back in their home state, they are arrested and forced to leave Virginia. The miserable, displaced Mildred writes Attorney General Robert Kennedy, whose office refers her to the ACLU. Thus begins a groundbreaking court case that will advance the cause of racial equality in our country.

Director Nichols shines a piercing spotlight on a remarkable piece of history, keeping the drama understated and letting the story speak for itself. The film focuses on the tender bonds that sustain this special couple through humiliations and upheavals, but never obscures the importance of the landmark legal issue it raised. Edgerton and Negga embody simple people with deep resolve, and their heartfelt performances anchor the film.  Kroll is equally compelling as an ACLU lawyer. The power of love and righteous determination triumphs over racial prejudice in this intimate, touching character study.