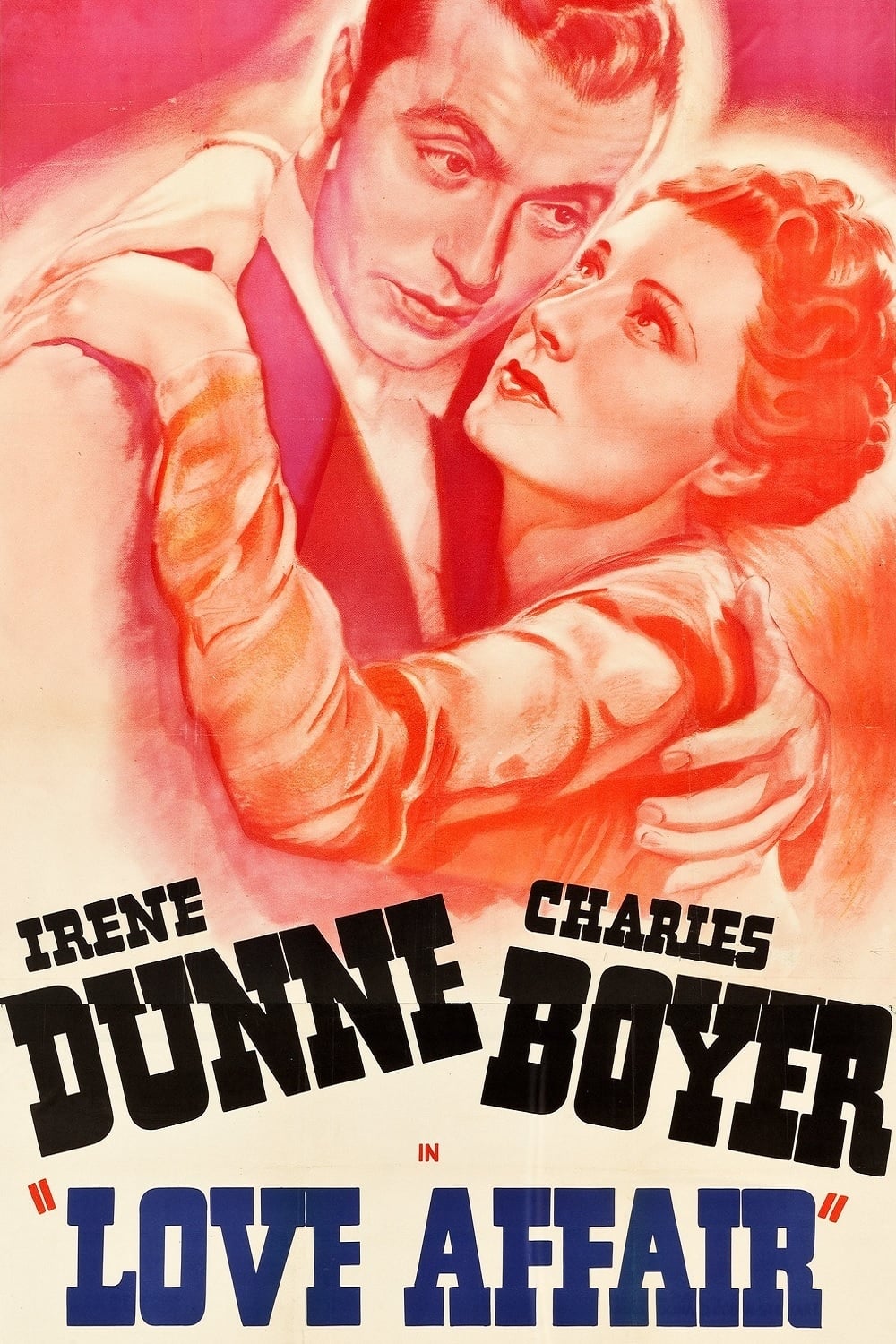 Famous playboy Michel Marnay (Boyer) and American singer Terry McKay (Dunne) meet by chance on a passenger ship bound from Europe to America. The two soon fall in love, but Michel’s ladies’ man notoriety, and the fact both are engaged to other people, complicate matters. Approaching New York, they agree to meet six months later on the observation deck of the Empire State Building. Then, if they still have feelings for each other, they will go away together. Later, as Terry rushes to the meeting place, fate intervenes to prevent their reunion. Will these two ever get together again?

Writer/director McCarey remade this priceless romance eighteen years later in color as “An Affair to Remember,” with Cary Grant and Deborah Kerr. Better known and beloved by many, that version runs a half hour longer than the original. We prefer this tighter, more restrained outing. Beyond the script and sumptuous design of costumes and sets, the central performances positively shimmer, with French actor Boyer and the Kentucky-bred Dunne emitting surprisingly powerful chemistry. McCarey captures it all brilliantly, while minimizing the over-sentimentality he was often prone to.  Fall in love with “Love Affair.”