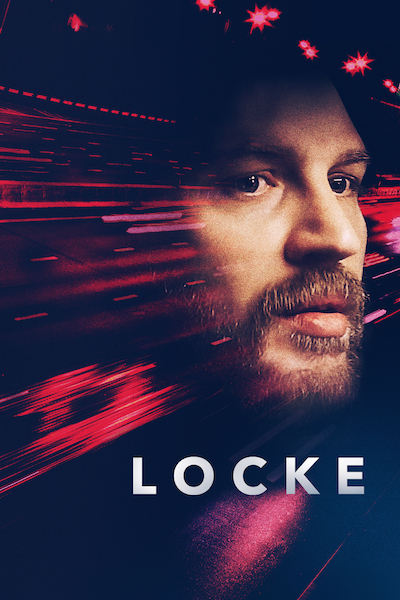 Ivan Locke (Hardy) is driving down the motorway towards London late at night. As he speeds towards his destination, he calmly fields phone calls from a number of people. His boss Gareth (Daniels) is furious that Ivan will not be on hand the following morning to supervise a major construction job. Ivan tells his colleague Donal (Scott) what to do in his stead. Ivan’s wife Katrina (Wilson) and his boys phone to ask why he isn’t home yet. But Ivan needs to get to Bethan (Colman), the woman who is about to give birth to his child.

Knight, the writer of “Eastern Promises,” delivers a taut, suspenseful thriller while managing never to leave his main character or his one location. Using three cameras positioned in Hardy’s BMW, Knight shot the screenplay in its entirety several times once a night for five nights and edited the takes together, using only occasional exterior shots of the car. Hardy, using a soft Welsh lilt, manages to be cajoling, commanding and urgent all at the same time. Concrete pouring has never been so gripping! The voice cast is superb; you’ll swear that they live on screen. Take this ride with Hardy, one of Britain’s most talented actors.