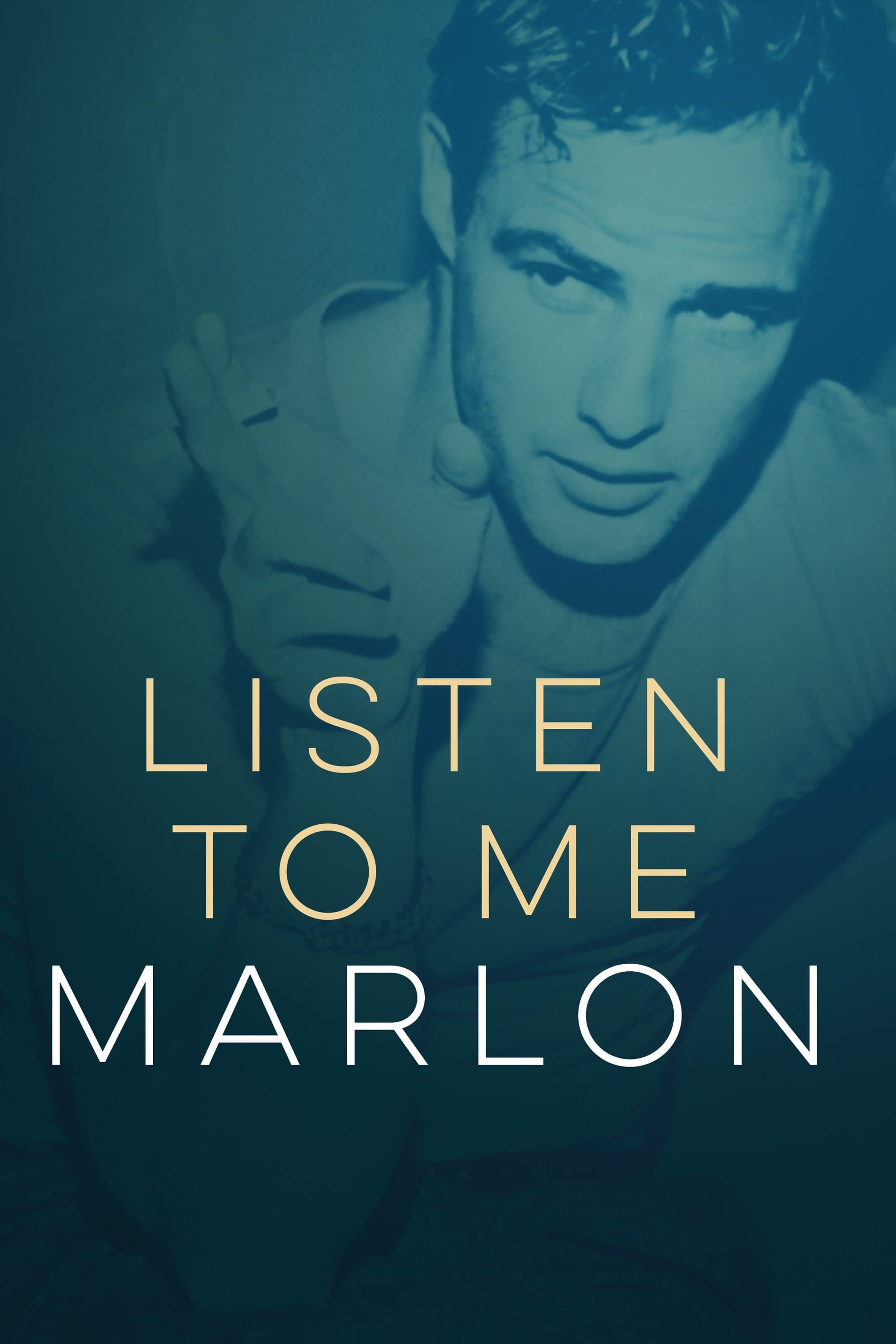 Listen To Me Marlon

Marlon Brando, the preeminent screen actor of his time, achieved immortality with two roles: Terry Malloy in 1954’s “On the Waterfront” and Don Corleone in 1972’s “The Godfather”. Though brilliant, Brando was also haunted by childhood traumas and later, the isolating effects of his own outsize fame. An early supporter of civil rights and Native American causes, his contributions never brought him sustained fulfillment, as he could never escape his own demons and a growing contempt for his own calling. As personal tragedy intruded on his already fragile world, Brando made a series of audio tapes as part of self-hypnosis therapy. Those tapes, unavailable till now, shed penetrating light on this complex, tortured soul.

Director Riley’s powerful documentary paints a revealing portrait of this heretofore enigmatic, largely unknowable figure, relying on evocative archival footage and crucially, Brando’s own voice. Through his intimate ruminations-in effect, conversations with himself, we feel this man’s isolation, frustration, and unresolved pain. Delivering fresh insight into Brando with astonishing immediacy, “Listen to Me” illuminates, and in so doing, breaks your heart. Emmy-nominated for outstanding documentary, this indispensable film is must viewing for any and every movie fan.