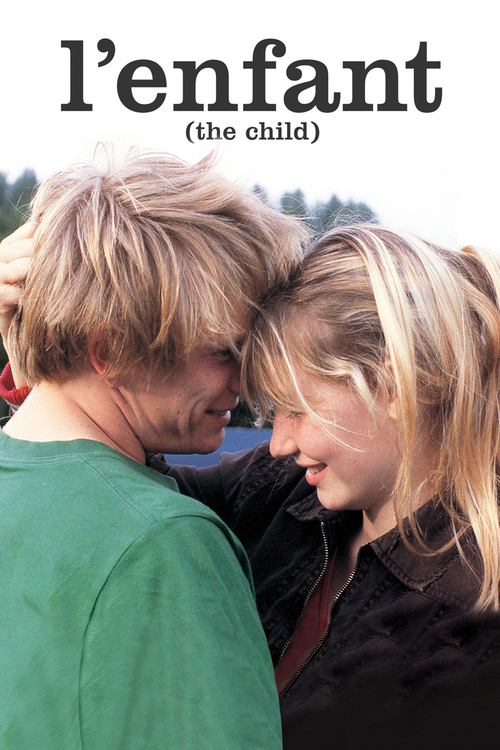 Bruno and Sonia (Renier and Francois), a painfully young, often homeless Belgian couple set adrift in society, have a child together, which Bruno rashly decides to put up for adoption on the black market. Failing to consult Sonia, this immature manchild soon realizes the gravity of his misjudgment, and must scramble to recover their kid. But in doing so, he digs himself in deep with some very unsavory types, who expect Bruno to provide the profit they'd have made by selling the child.

Winner of the Palme d'Or at Cannes, Jean-Pierre and Luc Dardenne's affecting film is akin to watching little children playing with fire. While it's hard to sympathize with the rather dim Bruno as he commits his enormous blunder, we realize these kids have no positive examples to draw on in making decisions, and that by circumstance, adulthood has been thrust on them well before they're ready for it. The only question then becomes: will this fragile little family survive? This potent, heart-rending film succeeds admirably in making us root for a hopeful outcome.