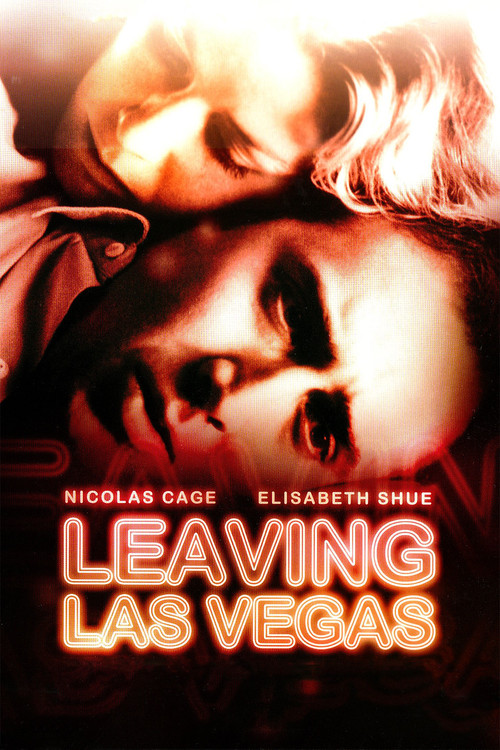 Depressed Hollywood screenwriter Ben (Cage) arrives in Las Vegas with one goal: to drink himself to death. On the Strip one night, he picks up fresh-faced hooker Sera (Shue), who takes a liking to the self-destructive Ben. As their friendship turns into a damaged love affair, they accept each other unconditionally, with Sera agreeing never to ask Ben to stop drinking — no matter what.

Filmed on a shoestring by Figgis, who also contributed the haunting jazz score, "Vegas" is a fearlessly downbeat love story about desperation and despair that was rapturously received at the box office in 1995. Cage won an Oscar for his gritty, go-for-broke portrayal of the suicidal Ben, and Shue made the leap from TV's "Melrose Place" to the big screen with her convincingly raw, Oscar-nominated performance — especially in one horrific motel scene. Adapted from John O'Brien's novel, "Vegas" is one cinematic bender that leaves a strangely blissful hangover.